This Man Quit His Job And Made $100,000 In One Year Of Playing Fantasy Football

Fantasy sports have been around for quite some time, but over the past few years, it's really taken off as a lucrative career option. As daily fantasy sports options become more prevalent, players can earn money every day, rather than just collecting one pot at the end of the season. The fantasy sports industry generated about $3 billion in tournament fees in 2015, with more than 57 million participants in the United States and Canada.

Naturally, this coincides with the rise of eSports overall – people are making good money playing games. After all, it's the next best thing to actually playing the sport, but you don't have to risk your long-term health to do it.

Not only did his year of playing fantasy sports make him richer, it also resulted in a book. Barbarisi recently released Dueling With Kings: High Stakes, Killer Sharks and the Get-Rich Promise of Daily Fantasy Sports that discusses his experience. 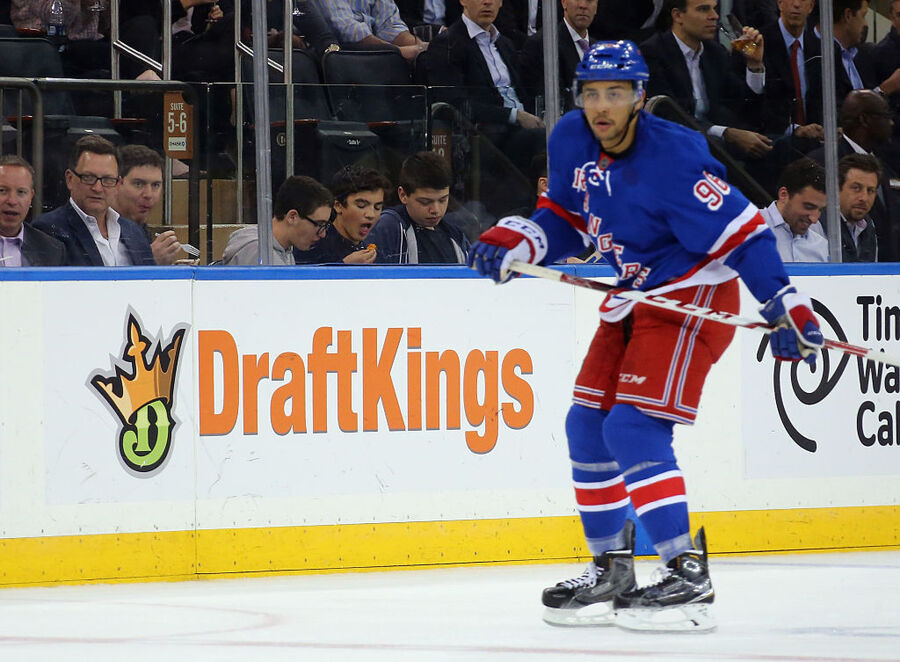 Barbarisi, like many other writers, secretly gambled on fantasy sports. Despite his knowledge of the game, he lost more than $1,000 over just a few months. He had to hide the losses from his wife, though he always thought he was right around the corner from becoming one of the best players.

As he reveals in his book, Barbarisi quickly learned that the same small group of people routinely win. According to a McKinsey & Co. study, one percent of fantasy players take home 91 percent of the prize money available. They analyze statistics, use computer algorithms, and most importantly, don't have any player or team loyalties. Compare that with the more casual player, who is often just playing for fun and considers a small gain of $10 or $20 a major victory.

While still at the Wall Street Journal, Barbarisi met fantasy pro Jay Raynor at a party for DraftKings, who helped turn his performances from silly to serious. Under Raynor's guidance, Barbarisi gave up baseball and started playing fantasy hockey, since the competition was less fierce. He sought the Vegas lines of games, looked to pair players who complemented each other well, and studied all kinds of data that would go over the heads of most casual fans.

He submitted his lineups and…promptly lost. A lot. In the span of seven months, he had amassed $6,500 in losses, betting between $500 and $1,000 a day. Barbarisi was worried he had quit his job to quickly lose all of his money on fantasy sports. But Raynor assured him his lineups were strong and to just stay the course.

Raynor ended up being spot on. By March 2016, Barbarisi had made $60,000 via a combination of player picks and increasing his betting amounts to $5,000. He won three entries in the DraftKings hockey final and took home $100,000 in the tournament. Sure, he owed $35,000 to a few friends who had supported him with investments, but that's still not a bad haul for playing a fantasy sport.

Barbarisi isn't putting all of his eggs in the fantasy basket, though. He's still supporting himself through freelance writing and is already working on his next book. His goal is to win $5,000 per month while writing. He's already won an additional $25,000 from hockey this year.

But maybe he should stay away from baseball. He tried his luck again last summer and lost $10,000. Hey, even the top players strike out sometimes.