Wouldn't it be nice to have a 2009 Ferrari F430 Scuderia to work? How about a 2012 McLaren, MP4-12C or maybe a 2006 Ford GT? Want something newer? How about a 2014 Ford Mustang Cobra Jet or a different top of the line Ducati motorcycle to ride every day for about two weeks?

It would be great to have the kind of job that paid that well. Who wouldn't want it? Thomas Hauk certainly did, but on his $60,000 a year salary he wasn't going to be riding in a Ferrari or taking a Ducati for a spin anytime soon unless he came into a ton of money somehow.

So he took it.

From 2006 till he left the company, Assured Management, Hauk embezzled over $4 million from the company to fund his thirst for fast, expensive cars and motorcycles. He also used the money to cover living expenses, buy jewelry, and eventually get divorce twice.

When the feds finally dropped the hammer on him, they seized his 33 vehicle collection worth over $1.6 million (but is reported to have purchased 66 for himself and friends) that included some very expensive and very fine automobiles including a 2014 Ford Mustang Cobra Jet that cost $100,000 and only ran on racing fuel and several that costs over $200,000 including a 2009 Ferrari F-430 Scuderia, a 2012 McLaren MP4-12C and a 2006 Ford GT. 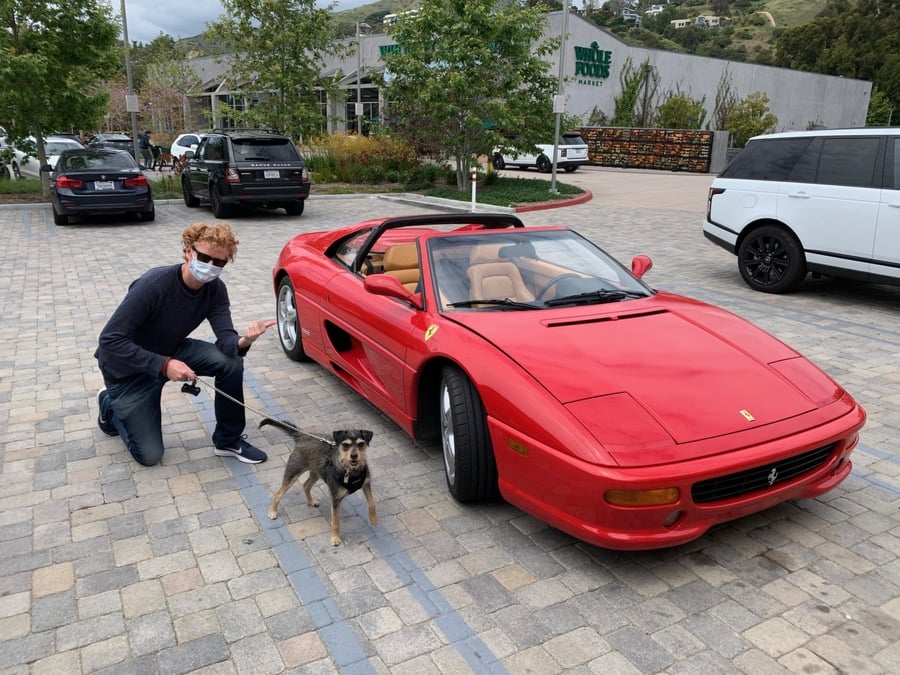 S0 – how in the world could he get away with this?

Well, when you are the one keeping and cooking the books it is probably not that hard. Had he not left the company he would probably still be a free man. While details have not been released it is probably safe to assume his illegal actions were likely discovered by whoever took over his accounts. When he filed his taxes each year he made it look like he made over $400,000.

His victims have not been named, but at least one is believed to have been professional athlete; possibly golfer Tom Watson. Assured Management represents his company, Tom Watson Enterprises. One victim lost $1.9 million and another $1.1 million.

He has plead guilty to 16 counts of bank fraud, wire fraud, forgery and money laundering. He has agreed to pay over $4 million in restitution and could serve up to 70 years in prison.