Magic Johnson isn't someone you could categorize as having money problems. The man is a multimillionaire with a variety of businesses to his name, including movie theaters, gyms, and ownership stakes in the Los Angeles Dodgers, Los Angeles Sparks, and LAFC; the latest MLS expansion team. But there is one business move that the Los Angeles Lakers legend failed to make early on in his career that he admits still haunts him to this day.

In a recent interview with Ellen Degeneres, Magic Johnson revealed an offer that was made to him when he came out of college and was about to enter the NBA in the late 1970s. When Johnson left Michigan State, he says that he was fielding offers from a variety of shoe companies at the time, and that they were all offering him money in an effort to entice him to sign with them. But there was one company that couldn't offer him money at the time, because, in Magic's words, "they had just started." As a result, instead of offering Magic money in an effort to get him to sign on with them, they offered him stocks. That company's name? Nike. 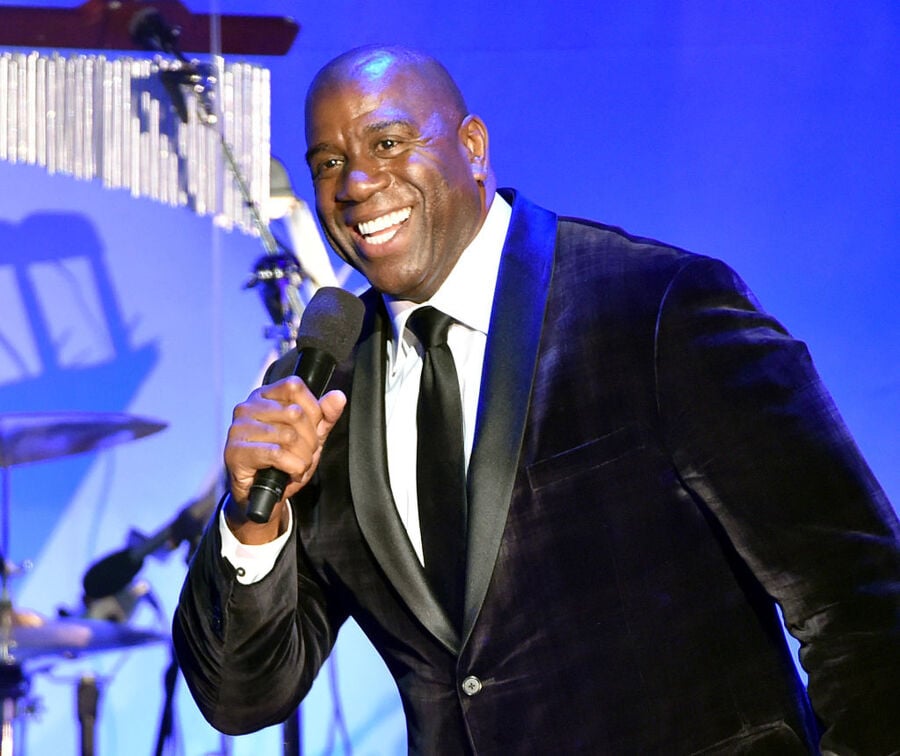 Magic said that Nike founder Phil Knight personally spoke to him and said that he would give Magic "a lot of stocks" if he decided to sign on with the company. But at the time, Magic said as someone from the inner city, that he didn't know anything about stocks, and as a result didn't accept the offer.

Despite the fact that Magic is doing pretty well for himself right now, to this day, he still regrets not taking Knight up on his offer. "Boy, did I make a mistake. I'm still kicking myself," he told Ellen. "Every time I'm in a Nike store, I get mad. I could've been making money off of everybody buying Nikes right now."