Love Him Or Hate Him, Barstool Founder Dave Portnoy Is Now Worth $100 Million

Dave Portnoy, also known as "El Presidente" or "Stool Presidente", is one of the most controversial figures in sports media and digital media in general. As the founder of Barstool Sports, he has almost single-highhandedly revolutionized the way sports are covered today. Dave has built an empire that today includes multiple sites, podcasts, merchandise, video on demand and much more. He has also become famous for never backing down from a fight. A few months ago he started a very public twitter war with Congresswoman Alexandra Ocasio-Cortez. Lots of reporters despite Portnoy and Barstool in general. Well, the haters are going to lose their minds today…

Earlier today it was revealed that Penn National Gaming Company was buying a 36% stake in Barstool that values the company at $450 million. Penn National will pay $163 million in cash today. They also have an option to invest an additional $62 million in three years to bring their stake up to 50%. 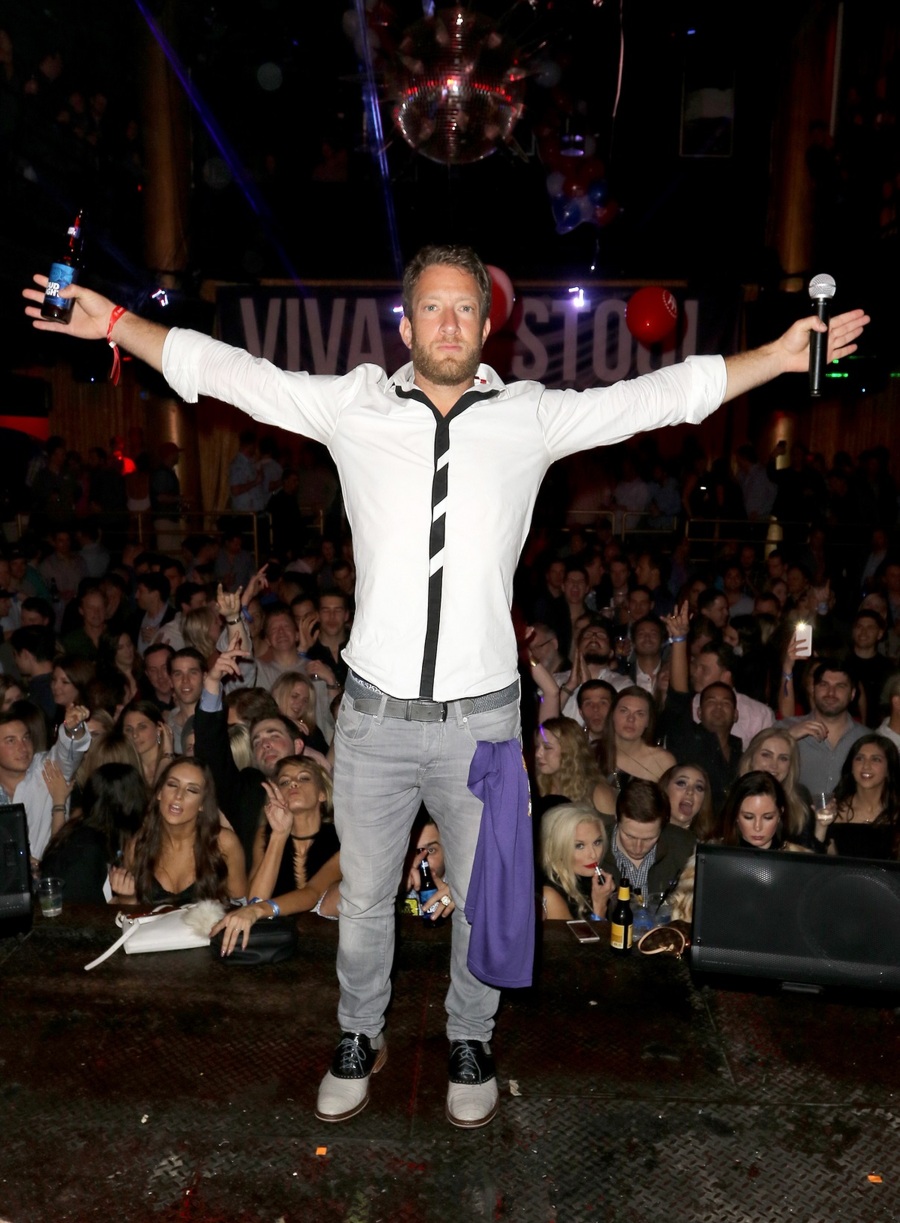 This is not Barstool's first major transaction. Back in January 2016, The Chernin Group paid $10 – $15 million for what eventually grew to be a 60% stake and a $25 million investment in Barstool. After today's transaction, Penn National and Chernin will each own 36% stakes. The remaining 28% remains owned by Portnoy and some key executives like CEO Erika Nardini.

If you assume Portnoy owns 20%, his remaining paper stake is currently valued at worth $90 million. If he owns 25%, his remaining paper stake is worth $112.5 million. Either way, when combined with his previous assets from the Chernin acquisition, income from the future Penn investment and other presumed assets, one can easily say that Dave Portnoy's net worth is $100 million.

If you're wondering why a sports blog could be worth so much, consider this – In August 2019, Barstool "messed around" and created their own brand of vodka. They called it "Pink Whitney". It's vodka and pink lemonade. In less than a month they had sold 1 million bottles. That's the power of their brand. A goof turned into tens of millions in unplanned revenue.

FYI – Penn National's stock is up nearly 12% today on the news. That means, the company's value has increased by around $350 million in the last few years. If that maintains, they've basically doubled their money already.

Congrats to Dave and the entire Barstool team! Let me know if you're looking for other web properties to add to your empire…

In the days before this deal closed, Penn National Gaming stock was trading at around $23 per share. In the days immediately after the announcement shares surged to an all-time high of $38. Unfortunately, in the wake of the worldwide Coronavirus outbreak, Penn's stock plummeted. By March 17, the stock had slid to $7 a share. That's an 81% drop from the peak.