Louisville Votes To Terminate Rick Pitino's Contract For Cause – How Much Will He Lose Out On?

The University of Louisville voted unanimously to fire former coach Rick Pitino with cause earlier this week. It comes weeks after Pitino's name was at the center of a scandal that rocked the college basketball world.

Louisville interim president Greg Postel said there wasn't just "one single reason" for Pitino's dismissal, but rather, it was a buildup that finally boiled over.

"There were a number of issues that, over time, were brought to our attention," Postel said. "And we simply felt that this was in the best interest of the university, and make the decision at this point in time."

Pitino still has $44 million remaining on his contract through the 2025-26 season. If he were to hit all of his bonuses, he'd make $55 million. 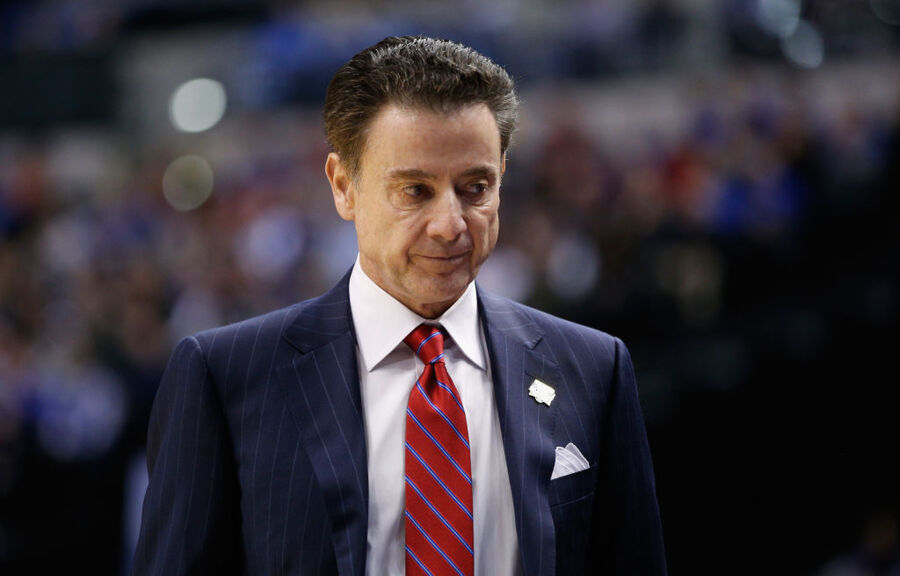 However, being fired for cause means Louisville owes him nothing. And Pitino's camp isn't taking that lying down.

Steve Pence, one of Pitino's attorneys, submitted a document that includes letters of support for Pitino and a polygraph result indicating Pitino was not deceptive in answering about paying Brian Bowen, the blue-chip recruit whose family allegedly received $100,000 from the school and Adidas.

Louisville hasn't discussed a buyout or any other kind of severance package, but that's not entirely off the table. Right now, they owe Pitino no money, but the coach and his lawyers will be working hard to try and at least get something from the university.