Back in the summer of 1996, John Schnatter and the University of Louisville agreed that the university's football stadium would be named after Schnatter's company. And so, the Papa John's Cardinal Stadium name was officially unveiled in 1998.

It kept that name for 20 years. But in July 2018, reports emerged that Schnatter used a racial slur on a conference call. As a result, the team removed all Papa John's name and signage from the stadium.

However, the latest agreement between Louisville and Schnatter said naming rights would go through 2040. That meant Louisville ended the deal 23 years early and owed Schnatter money for the early termination. 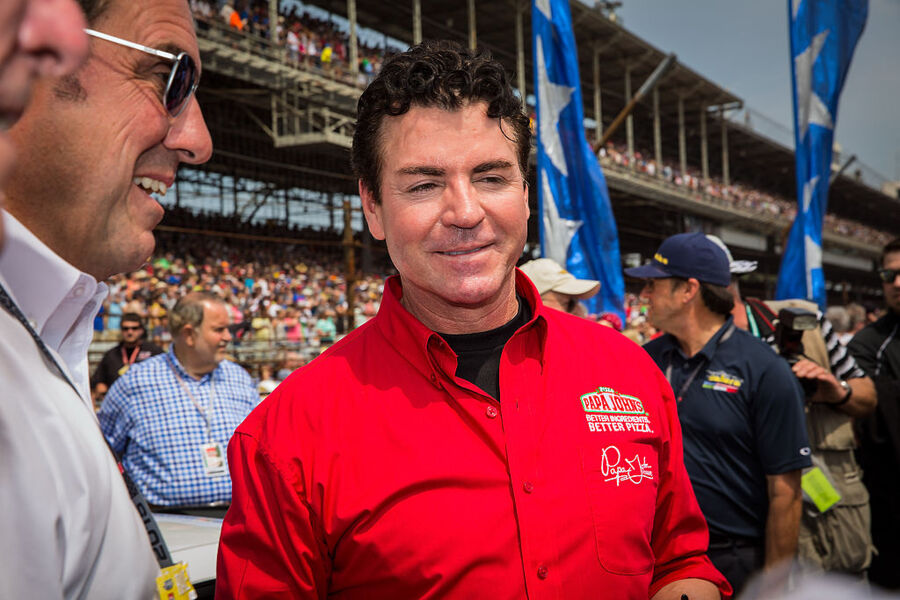 Now, 15 months after removing his name from the stadium, the university and Schnatter have settled. The University of Louisville Athletic Association will pay $9.5 million to Schnatter through 2023. He'll receive $1.5 million immediately and an additional $2 million every July for the next four years.

Amidst the allegations, Schnatter resigned as chairman of Papa John's, and also stepped down from Louisville's board of trustees. He sold nearly 4 million shares of Papa John's stock earlier this year, though he still remains the company's largest shareholder, with a 19 percent stake.

The naming agreement was with Schnatter himself, not his company. Perhaps the most perplexing part is that the contract had absolutely no morals clause. If it did, Louisville likely could have avoided paying Schnatter anything.

Instead, they'll be indebted to Schnatter for the next half-decade. Louisville athletic director Vince Tyra said the school plans to resell naming rights to help pay Schnatter and hinted that the next deal will be shorter.

Considering how the school's deal with Schnatter turned out, we'd say that's a smart move.