For many years, the New York Yankees have had the biggest payroll in Major League Baseball. A few years ago the Los Angeles Dodgers front office decided it wasn't going to lose out on a player because it didn't offer him enough money. As a result, since 2014, the biggest payroll in baseball no longer resides in New York, but on the west coast, instead.

Last season, the Dodgers set a new MLB record with the first $300+ million payroll in league history ($301.74 million). This season, they are starting out with a pretty hefty one at $253 million, but a pretty significant percentage of it – $113 million – is going to guys who were not even playing. 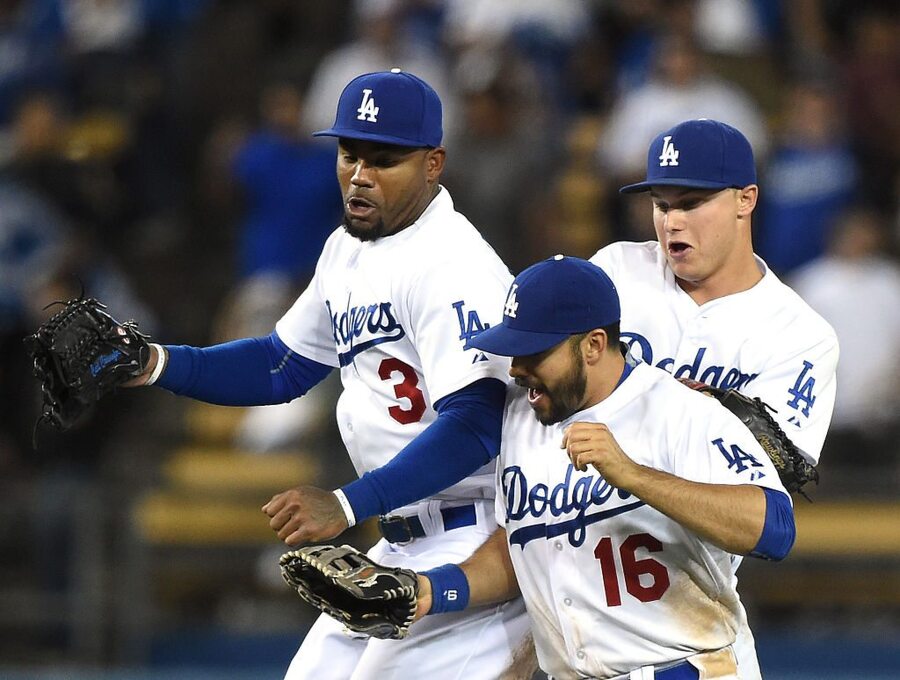 This year, at least as of Opening Day, the issue is health. Of the overall payroll on Opening Day, $77.7 million of it was on the disabled list (DL). Howie Kendrick ($10 million) started the season on the 15-day DL but has since come off of it. Andre Ethier ($18 million), Brett Anderson ($15.8 million), and Brandon McCarthy ($11 million) are on the 60-day DL. Since the season started Carl Crawford and his massive paycheck ($20.75 million) has joined the group on the 15-day DL.

Another $12.7 million is being paid to guys in the minor league system.

So – why does one team have such a big payroll, compared to the rest of the league? Part of the reason is that they can.

Unlike the NBA, NHL, and NFL, teams in baseball are not restricted by a hard salary cap. Every team can spend as much as it wants on talent, but they are subject to what is called a luxury tax threshold. Should a team go over that amount, they will have to pay a tax on every dollar over it.

For example, this season the threshold is set at $189 million. Since it will be the fourth season in five years the Dodgers are over the threshold the organization will have to pay a 50 percent tax.

Spending more does increase a team's chances of winning, but not necessarily of winning the World Series. The last time the team with the highest payroll won the Series was back in 2009 (Yankees, $201.4 million).

Since the Dodgers have started their spending spree the last three seasons they have won their division but have advanced to the NL Championship just once (2013, lost to the St. Louis Cardinals 4-2).