Though we still have three weeks and the entire playoffs remaining in this NFL season, some teams are already looking ahead to the offseason.

NFL ownership just did something that would tremendously aid in the San Diego Chargers' move to Los Angeles. During a Houston meeting, the owners agreed to pass a debt waiver fee for the $650 million relocation fee the Chargers would have to pay if they opted to relocate.

According to the Los Angeles Times, league owners approved a waiver of the debt ceiling. That means the Chargers can borrow a portion of the fee from a bank and pay it off over a longer period. The original agreement had been $65 million annually for 10 years. The debt ceiling for a team is $250 million. 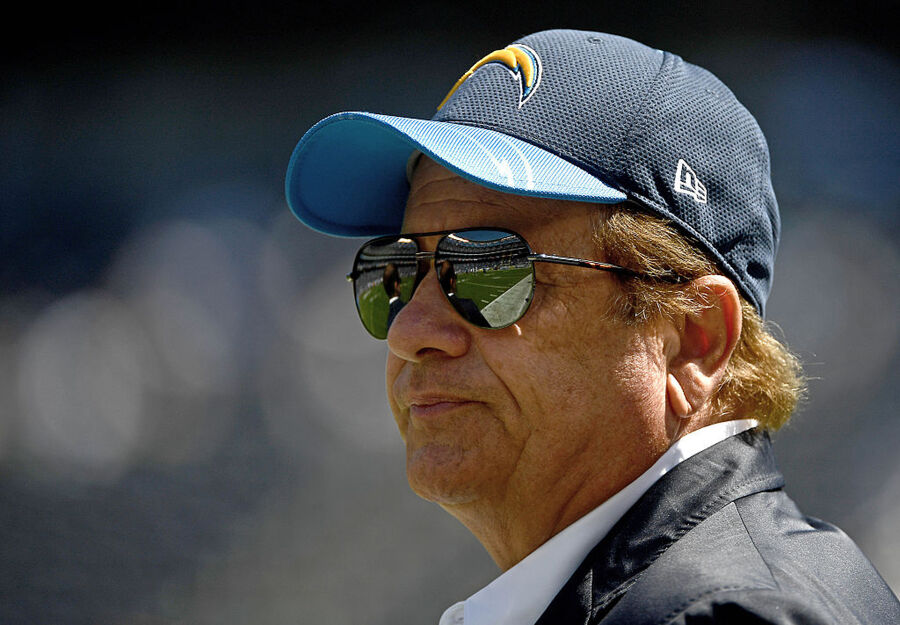 This is a big sigh of relief for Chargers' owner Dean Spanos, as it'll make the $650 million fee much easier to pay. In November, San Diego residents voted against a ballot initiative that would have put public city funds towards a new stadium.

While the Chargers have been flirting with heading to L.A. for a few years, that vote essentially left the team with no choice but to set the ball rolling for a move north.

San Diego hosted the Oakland Raiders this past weekend and will welcome the Kansas City Chiefs into town for the final game of the regular season. They visit Cleveland in between to take on the winless Browns.

It's been a frustrating season for the Chargers. They lost four of their first five games in a shocking display of bad luck. In Week 1, they led the Chiefs 27-10 with 13:24 remaining before giving up 23 unanswered points in a 33-27 loss. In Week 3, the Chargers had a lead with under two minutes left and lost to the Colts after giving up a short pass that turned into a long touchdown by T.Y. Hilton. Week 4 saw the Chargers blow a 13-point lead with five minutes left against the Saints, losing two fumbles en route to a 35-34 loss. Finally, in Week 5, they lost an eight-point third-quarter lead and continued struggling holding onto the ball as they lost 34-31 to the Raiders. They're last place in their division with a 5-8 record and seven of their losses have been one-possession games.

For the Chargers' sake, let's hope there are brighter days ahead in Los Angeles.