The NBA has long been an innovator in the North American professional sports realm. They've been the most encouraging about embracing player fashion, have capitalized on a hungry global market, and first introduced advertisers on team jerseys.

The NBA outlined its proposal for legalizing gambling, asking for 1% of the money bet on every game, plus additional regulations. If accepted, the NBA's plan could potentially generate millions in revenue for all sports leagues.

It should be noted the NBA's proposal would only offer a cut from the bet itself, not as a result of an outcome either way. This would prevent teams from intentionally throwing games or shaving points. 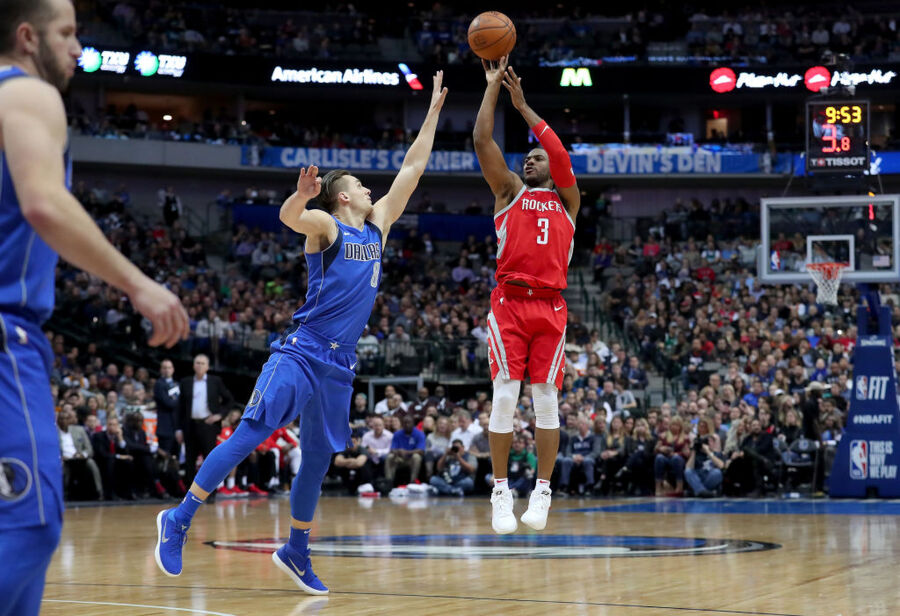 Dan Spillane, a lawyer for the NBA, said the league would want to make the ability to place bets available on smartphones and kiosks, not only inside casinos and racetracks. That would open up more potential wagers, and thus, more potential revenue for the league.

The U.S. Supreme Court is considering a case that would clear the way for individual states to legalize sports betting at casinos and racetracks. While no decision has yet been made, states are already preparing to act if the Supreme Court's ruling overturns the federal ban on sports betting outside of Nevada, which made $4.5 billion in sports wagers in 2016.

While a large part of that $4.5 billion was bet on boxing and horse racing, sports leagues would still make a significant chunk of change. Even if NBA betting made up just 33% of bets, that's a cool $15 million coming into the league.

And that's just legally. There are potentially hundreds of billions of dollars that change hands illegally every year. The NBA hopes that by legalizing gambling on sports, they can regulate more of an industry that's still quite wild.

Regardless of how the Supreme Court rules, the NBA plans to lobby Congress to get a national bill passed on sports gambling. While formulating its stance, the NBA has been studying Australian sports leagues, which allow betting on a small number of games.

The NBA still has a way to go to legalize sports gambling. But if the league's track record is any indication, we wouldn't bet against it.