Longer Playoff Series Are Great For Everyone… Except The Players

There are few things more exciting in professional basketball than the words "Game 7." It's the ultimate battle of two evenly-matched teams. They've each won three games, and everything has come down to one final matchup. The fans love it, the owners enjoy the money it brings in, and the league relishes the additional exposure and popularity it receives.

But what about the players? Thanks to the way the NBA structures its payouts, the players might actually hate Game 7s.

The regular season is 82 games–everyone gets paid their salary over those games. But it's the teams that make the playoffs that essentially play for free.

With four best-of-seven rounds, a team could theoretically play 28 games. However, there's only a set dollar amount for the winning teams and the losing teams. How many games a series goes is irrelevant. That means the San Antonio Spurs, who swept the Memphis Grizzlies in four blowout victories, earned the same amount of money as the Toronto Raptors, who struggled in a grinder of a series with the Indiana Pacers that went the full seven games. 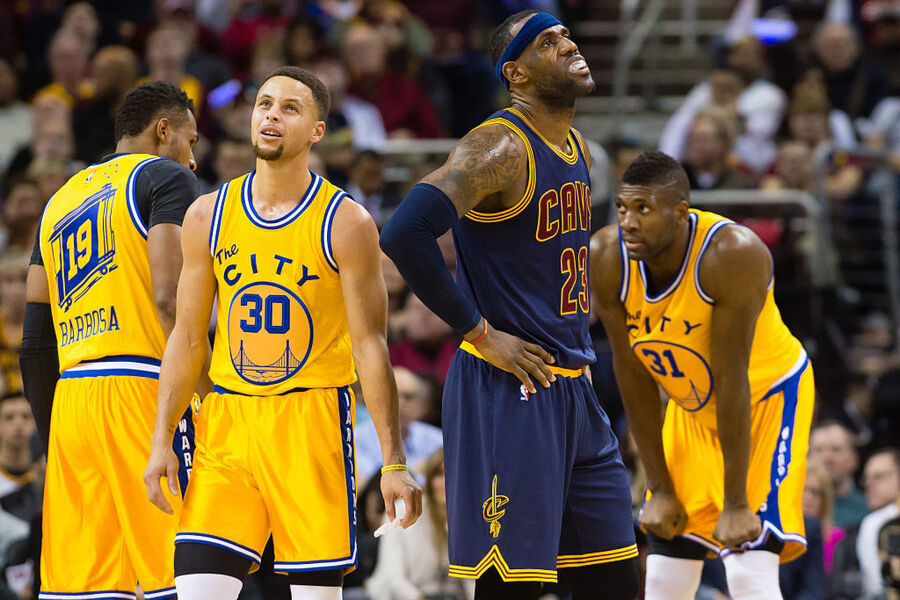 This year, there's a lump sum of about $15 million that will be split among all the teams that make the playoffs. So yes, even though they didn't win a playoff game, the Detroit Pistons will still be making some money.

Don't feel too bad for the players, though. The additional games only bring in more revenue for the league through broadcasting and advertising fees. That money eventually gets trickled down to the players. And the more exposure some of the stars get, the more likely they'll be able to parlay that exposure into off-court endorsements

Additional playoff games are also a chance for unheralded players to shine. The Warriors' Ian Clark has gotten some extended minutes this postseason, both when Steph Curry went down with an injury earlier in the playoffs and at the end of the baffling number of blowouts the Warriors have lost–four of their six losses have been by 12 or more points–during the playoffs. Clark has responded by putting up better numbers than he had in limited appearances during the regular season. He can now point to his postseason success when he becomes a restricted free agent this off-season.

While players aren't getting directly paid for lengthy postseason runs, they're still benefitting long-term. And hey, winning a championship isn't a bad prize, either.