Liverpool F.C. won its sixth European Cup on Saturday, defeating Tottenham Hotspur 2-0. Mohamed Salah scored on a penalty kick just two minutes into the match. However, the victory wasn't secured until shortly before the final whistle, when Divock Origi added another goal for Liverpool.

The victory puts Liverpool in rare territory – only AC Milan and Real Madrid have more championships. And it made the already valuable club worth even a bit more lucrative.

That's good news for LeBron James, who purchased a 2 percent stake in the club back in 2011. LeBron spent $6.5 million for his portion of ownership.

Since then, Liverpool has finished no worse than 8th in the Premier League, including two second-place finishes. They won the League Cup in 2011-12 and now have this UEFA championship under their belts. 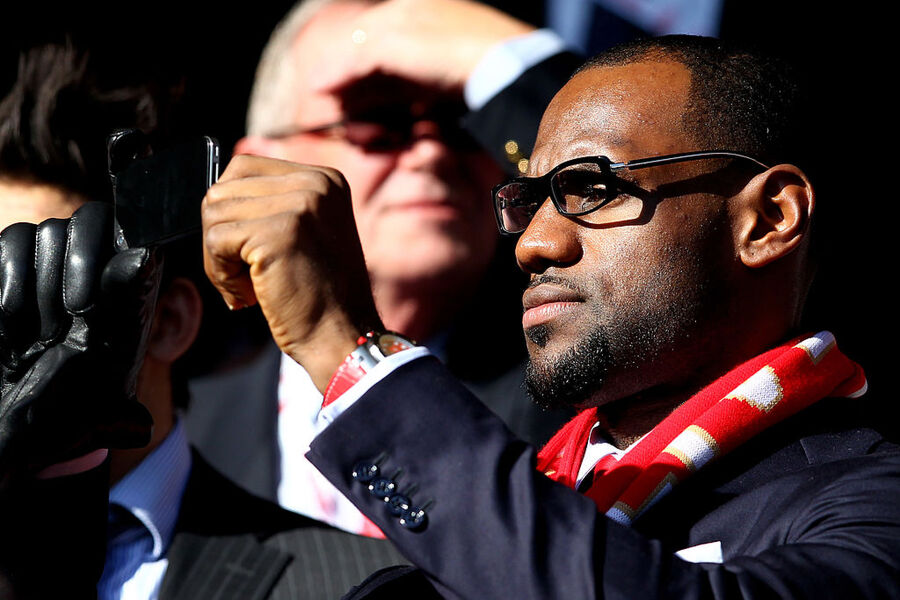 While the club's results have been tenuous at times, LeBron purchased his stake at a time when individual players are thriving. Salah and Luis Suárez have each led the Premier League in goals scored over the past eight years, with Salah accomplishing that feat each of the previous two seasons.

That star power has helped Liverpool achieve a net worth around $2.2 billion. That means LeBron's initial stake would be worth about $44 million if he sold today. And since that value was before this championship, LeBron's stake is probably closer to $45 million.

Getting a nearly seven times return on investment in eight years is pretty impressive. Of course, that's only if LeBron were to sell his stake, and there are no reports of him planning to do so. And why would he? The value of professional sports franchises are only continuing to rise, and Liverpool is riding a wave of momentum right now.

One thing's for sure: grabbing a piece of the club back then sure looks good today.