Liverpool FC Is Cashing In On The Chinese Football Craze

There has been a recent widespread explosion in the football market in China, with multiple Chinese squads offering outlandish sums to European and South American stars to bring them to the far east. And one team that is cashing in on the Chinese football craze is Liverpool FC.

The British club recently released their financial accounts for the last fiscal year revealing a club record of $370 million in revenue. Part of the club's recent success came from its agreement with JD.com, one of the largest online markets in China. Liverpool now has an online store which gets a lot of traffic due to a significant following on Weibo, a major Chinese social media outlet.

In a recent press release regarding the latest figures, the team said of their new global partnerships, "Being able to connect directly with supporters around the world is extremely important and a key part of our digital strategy." They continued, "These investments all contribute to further progress and strengthen the club's financial position which ultimately serves to support all of our football ambitions." 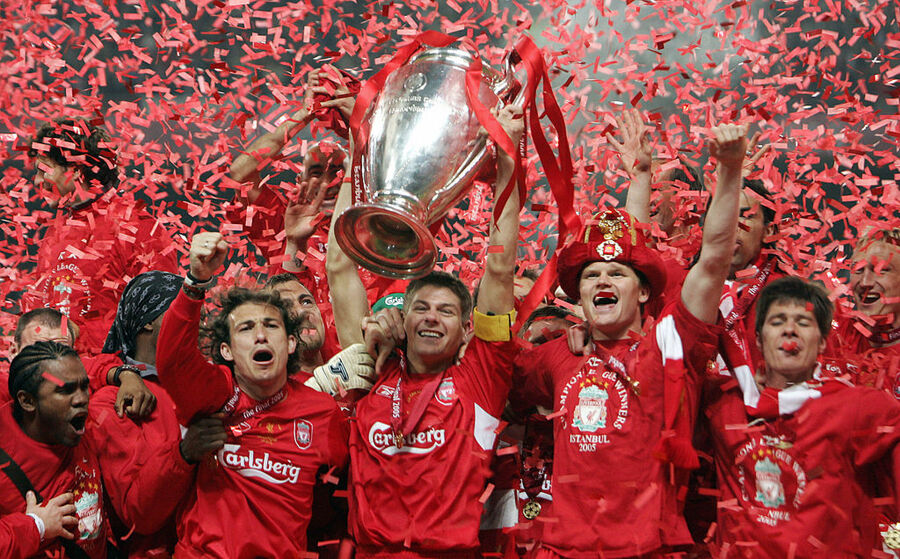 The team has also made a concerted effort to engage the Chinese culture, with one prime example being a recent ping pong match between Liverpool players Philippe Coutinho and Roberto Firmino and Chinese table tennis professionals Deng Yaping and Liu Haoyu. The club is also rumored to be planning some form of soccer academy in China, which will add to its growing number of soccer training locations around the world. The most recent active academy run by Liverpool is in Australia, according to the club's press release.

Another major factor in the increase of revenue for the squad is its general success on the field lately. Last year, the team qualified for both the Europa League and the League Cup Finals.

It will be interesting to see in the coming months how many other European squads attempt to heighten their Chinese presence in order to cash in on the latest soccer boom in China.