It certainly does not suck to be Argentine soccer superstar, Lionel Messi. The 28-year-old gets to play a game for a living and gets paid a ridiculous amount of money to do so (it helps that he happens to be pretty darn good at it). Last year, between his salary and endorsements, he was the fourth highest-paid athlete in the world ($73.8 million; $51.8 million in salary and $22 million in endorsements).

He is one of the most recognizable people in his sport and is loved by fans the world over. In fact, he is loved so much he was reportedly paid $3.74 million to make an appearance in the African nation of Gabon (officially the Gabonese Republic). 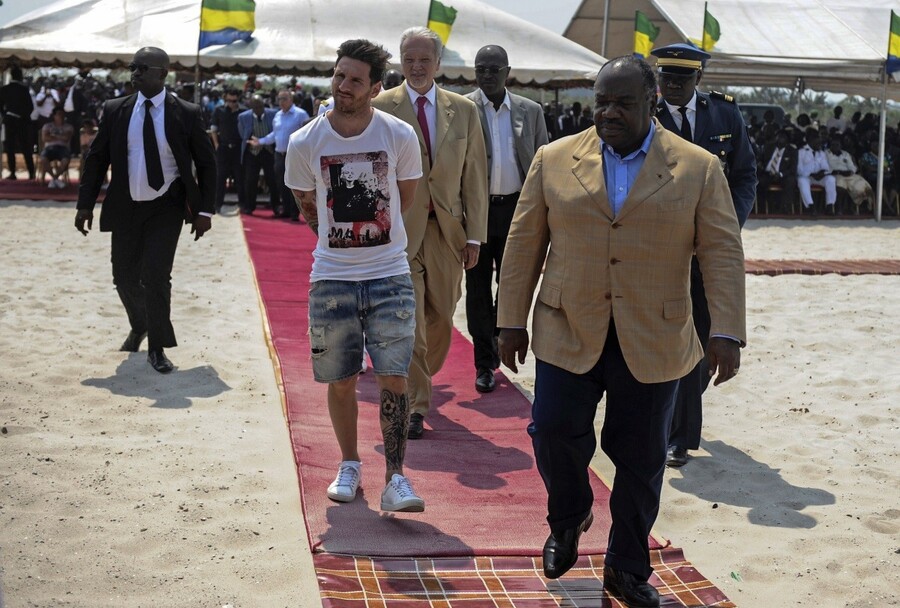 However, whether he was paid to make the appearance is up for debate.

According to the Gabonese president, Ali Bongo Ondimba, Messi had told him that when they met in Barcelona a few years ago he would one day come to Libreville (the capital and largest city in Gabon) to visit him.

"When I was in Barcelona a few years ago, I met Messi who had told me that he would come to visit me in Libreville. It's a promise he made me. He is a man of honour who just kept his word."

Several news outlets are reporting that Messi was not there because of any promise, but because he was paid – and paid well – to be there. Rumor has it he was paid £2.4m for the trip.

So while his team flew to the United States for a tour, he flew out to Gabon for a tour of the West African nation and to take part in a special ceremony where he placed the first stone at what will eventually be a new stadium where the country will host the 2017 Africa Cup. 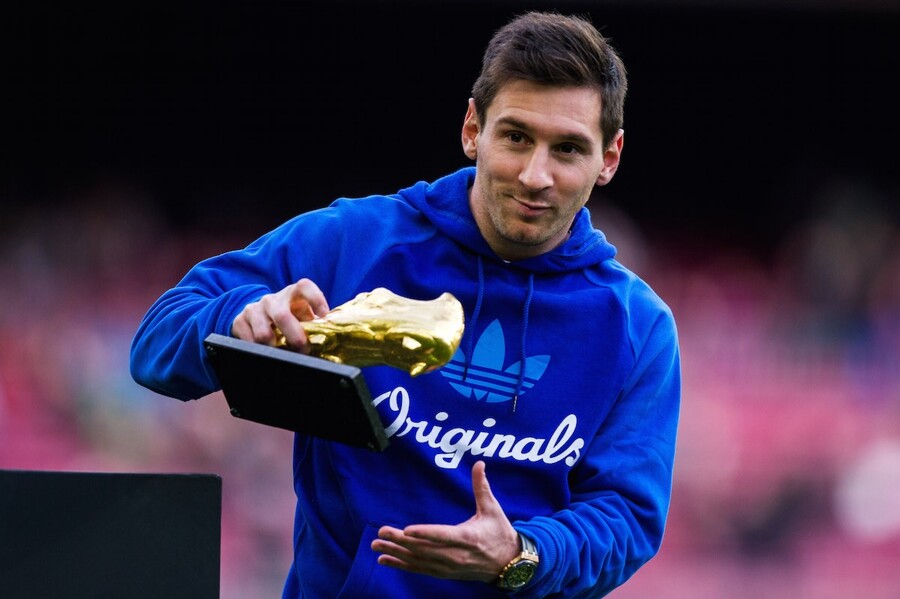 Whether he was paid or not, the visit has angered many because it is viewed as a show of support for one of the most corrupt dictators in Africa. Bongo has been accused of using the nation's treasury for personal use and for rigging elections so he can stay in power.

One report claims that the  "The Bongo family is alleged to have skimmed off 25 percent of the oil-rich nation's gross domestic product over the years, and Omar was said to one of the world's wealthiest heads of state.

"In 1999, a US Senate investigation discovered 130 million dollars in his personal bank accounts at Citibank, sourced from Gabon's public finances."

Messi is no angel himself. He is currently under investigation for tax fraud in Spain.