Lionel Messi On Trial For Allegedly Not Paying His Taxes

Lionel Messi, one of the world's best-known footballers and richest athletes, is embroiled in a tax fraud scandal, alongside his father, Jorge.

Spanish authorities claim that between 2007 and 2009, the two defrauded Spain out of more than €4.1 million, or the equivalent of $4.6 million in US dollars.

Jorge Horacio Messi has long helped his son "manage" his finances, and this isn't the first time that both father and son were implicated in a tax fraud case. In June of 2015, Messi paid a voluntary "corrective payment" equivalent to $5.6 million dollars after it was discovered he owed the government unpaid taxes.

Messi's lawyers claimed ignorance as his defense, saying that his focus was on the field, not on the state of his personal finances, alleging that the soccer superstar "never devoted a minute of his life to reading, studying or analysing" any of his contracts. 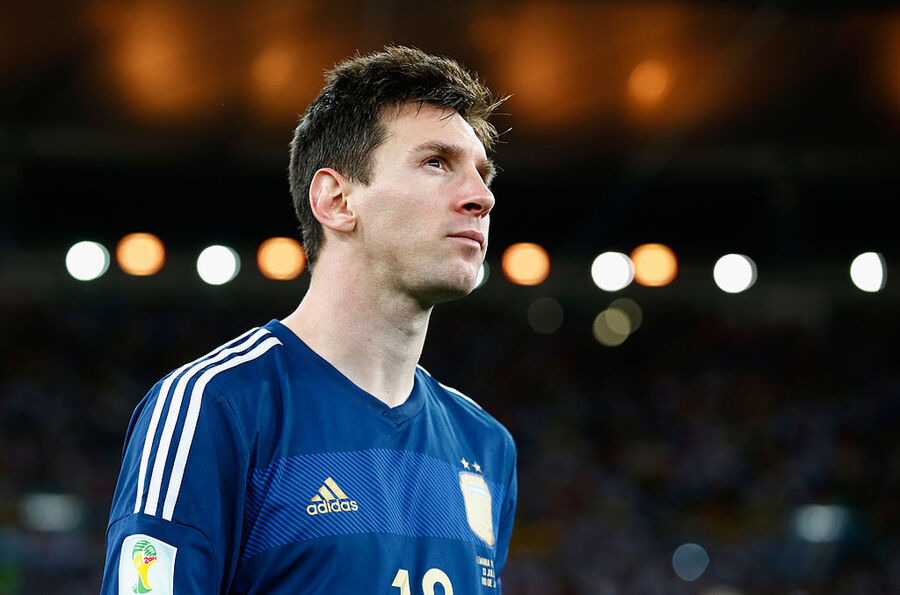 Messi is the highest-paid footballer in the world, with last year's combined earnings topping out at a massive $82 million. Spanish authorities are claiming that he used other tax havens in Uruguay and Belize to hide his earnings – his name has also surfaced in the now infamous Panama Papers.

Messi's sponsors include big names, such as Pepsi-Cola and Adidas. He now plays forward for Futbol Club Barcelona, which is currently worth $3.1 billion.

The famous footballer will appear in court this Thursday – the trial is expected to continue for three days. The Spanish tax agency accusing Messi is seeking to heavily fine, and possibly imprison, the Argentinian athlete.