Lionel Messi is one of the greatest soccer players of all-time and a legend in Barcelona. Yet the 33-year-old may be splitting from the only club he's ever known. He sent an official letter to FC Barcelona that he wants to quit.

Messi's letter comes on the heels of Barcelona's elimination from the Champions League in an embarrassing 8-2 loss to Bayern Munich. And it opens up a potential bidding war for the star's services.

According to a Barcelona contract leaked in 2018, the team was paying Messi more than $70 million per year. Not every team can afford to pay that kind of money, but the teams who can will certainly be willing to shell out. Messi's most likely landing spots include Manchester City, Paris Saint-Germain, Internazionale, Chelsea, or Manchester United. 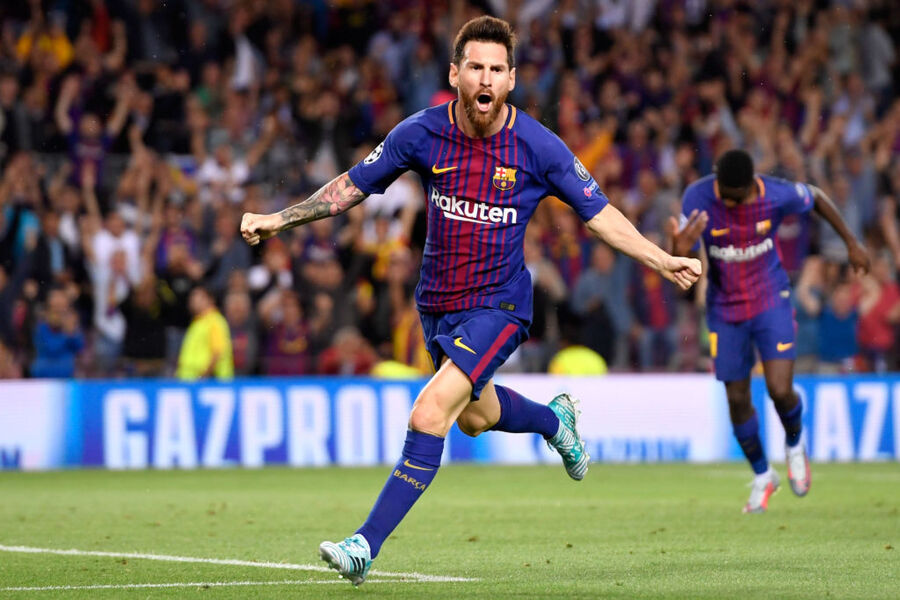 Adding to the complexity? Messi's current contract is in flux due to the coronavirus pandemic. His contract reportedly has a clause that would have allowed him to terminate his relationship with Barcelona at the end of the season. But because of the pandemic, the season was postponed, and that clause may have expired.

On top of that, Messi's contract also reportedly contains a buyout clause of $828 million. Again, though, if the contract expired in June, the buyout clause may not be enforceable.

Barcelona will hammer out all of these details in the coming days, but it does seem like Messi may have played his last match for the club. And if he does move to a new city, he'll leave as the most accomplished player in club history.

Messi scored 634 goals for FC Barca, winning 33 major trophies in 16 years. He's earned just about every award a soccer player can win, but now he's setting his sights on greener pastures — both in club outlook and in salary.