In the United States, football is king among sports lovers, but in the rest of the world, the king is another form of football: association football (soccer to Americans). Billions of fans support their local and national team year in, and year out, whether they are playing down the street in a local league match or across the world in an international friendly.

With the international appeal of the game and the great talent of its best players, the competition to obtain the services of the top guys can be intense among companies looking for spokesmen, as well as the teams in one of the world's many leagues. As a result, the price to obtain a player's services can be driven pretty high, which can mean a heck of a yearly salary for the more popular players.

Some of these guys cash in with incredibly high salaries, as well as pretty lucrative endorsement deals. The top ten highest-paid players competing in Champions League play as of the quarter-finals make a combined total of $400,896,477. Of that, only $259,976,548 of it was paid by their respective teams in salaries and bonuses. 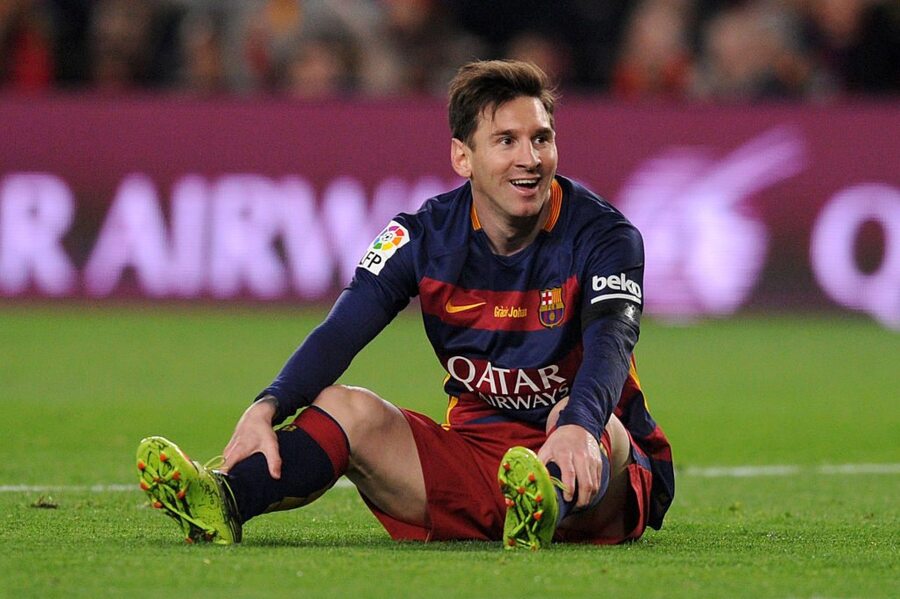 In comparison, last season's Super Bowl teams (Denver Broncos and Carolina Panthers) paid their entire rosters (105 players) just over $290 million. When it comes to endorsements, the NFL's top ten earners only brought in $78 million last year, and of those ten players, only two played in the Super Bowl (Peyton Manning and Cam Newton; seven made it to the playoffs).

While it pays to be on the roster of any championship-caliber sports team, it really pays to be playing for one of the best soccer teams in the world. The top ten players active in Champions League play as of the quarter-finals are as follows: