Hip-hop and sports have been inextricably intertwined for as long as the genre has existed. As the saying goes,"Ballers want to be rappers and rappers want to be ballers." Even though most rappers don't have the skills to make it on the professional stage, that hasn't stopped some of them from taking their skills to the boardroom and representing some of the top professional athletes in the world. Jay Z's Roc Nation firm represents the likes of Kevin Durant, Robinson Cano, Ndamukong Suh, and Dez Bryant among others. Now another rapper is throwing his hat into the proverbial sports agent ring.

Lil Wayne is following in the footsteps of Jay Z, by starting his own sports agency, named Young Money Sports. It was announced this past Tuesday that the first athlete to sign on with Wayne's sports agency is former Florida State linebacker and NFL prospect Reggie Northrup. The agency will handle his marketing and branding, and Northrup will be manage by Wayne's personal manager, Cortez Bryant. 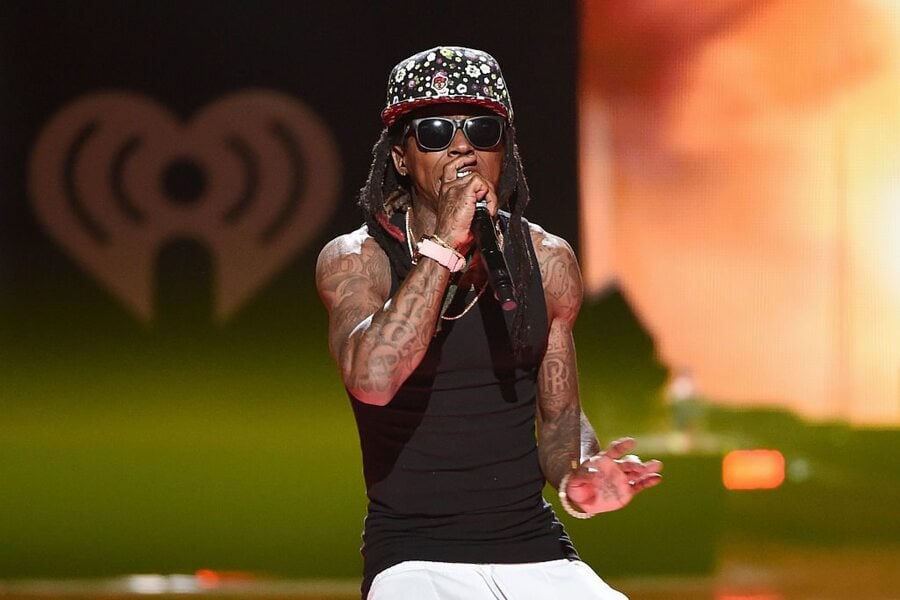 Northrup and Lil Wayne met during a 2 Chainz video shoot. From there, the two formed a relationship, which ultimately led to Northrup signing to Lil Wayne's Young Money label:

"Lil Wayne seen something in me," said Northrup. "He's seen me play. He wanted to start something up, and get involved in the sports world. He's a big fan of sports. He liked my game, and they wanted to do something with me."

Northrup was not invited to the NFL scouting combine in February, and is not projected to be drafted in the upcoming April 28 draft, but hopes that his famous connection will help him get in front of a few more NFL teams before then. Said Northrup:

"I led one of the top teams in the country in tackles two years in a row… I had a lot of battles since I've been here. It ain't been easy."