It's a good year to be the owner of a professional sports organization! On Wednesday afternoon, Liberty Media Corporation, headed up by billionaire John Malone, announced that it had agreed to terms with CVC Capital Partners to purchase Formula One (F1) for a fee of $8.5 billion. The fee includes $4.4 billion in equity and $4.1 billion in debt. This news comes just two months (almost to the day) from when it was revealed that the UFC had been bought for $4 billion.

CVC purchased a majority stake in Delta Topco, the parent organization for F1 Racing, back in 2006. At the time they invested $965.6 million in the corporation that was then valued at $2 billion. When the sale goes through, CVC is set to make over $6 billion, giving them a pretty impressive ROI for a ten-year span.

The deal between CVC and Liberty has been in the works since 2014, when Liberty first showed interest in making a bid for F1. Since then, there have been several other potential bidders at the table, but no one else had come close to signing a deal. 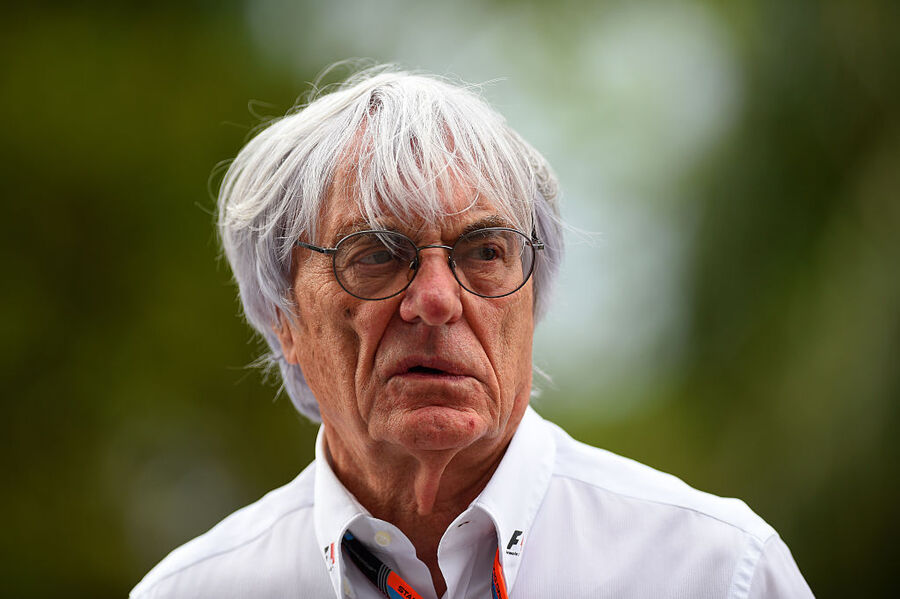 Bernie Ecclestone (pictured above), who has been at the helm of F1 for over 40 years, will make well over $200 million in the sale through his 5.3% stake in the company bringing his total net worth to $3.2 billion. Also, his family's trust owns an 8.5% share, which will produce nearly $400 million. According to sources, the 85-year-old Ecclestone will remain the CEO of F1 for the time being. Chase Carey, Fox Sports mastermind and former DirectTV CEO, will be the F1 Chairman.

The sale of the majority stake certainly isn't the only moneymaker for CVC. In 2014 it was reported that the company had made $8.2 billion in revenue since 2006, and F1 currently brings in around $1.1 billion per year. That figure has risen every year for the past decade, and with the possible addition of American corporate sponsorships through the new ownership, it could continue to rise. 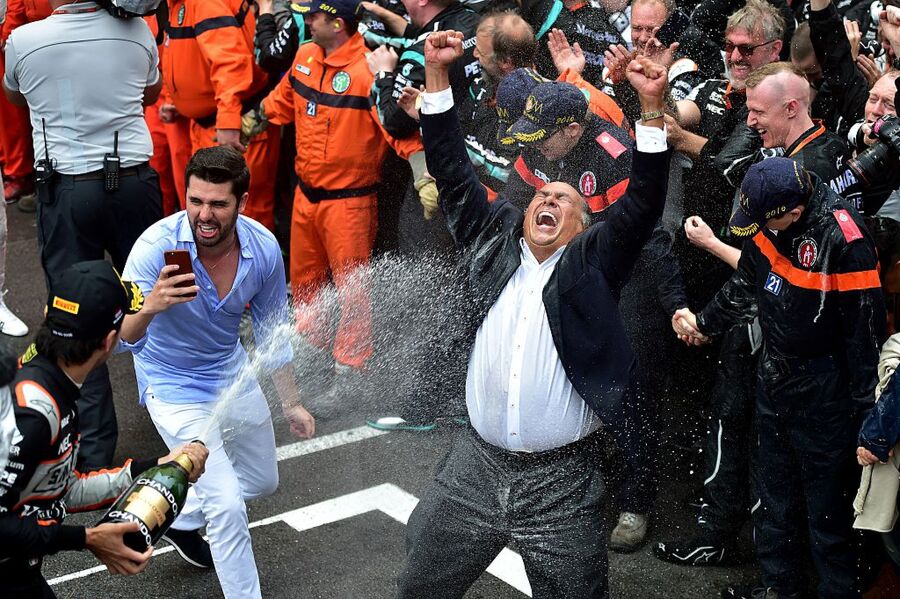 For the moment, the majority of the revenue generated by the company comes from hosting fees that the racing circuits pay, which accounts for about half of the organization's income. The rest comes primarily from TV deals and sponsorships.

One roadblock to continued growth is that much of the revenue generated by hosting fees comes from new races. The problem is that there are already 21 races on the contract, and the organization is limited to a maximum of 25. This leaves TV deals and sponsorships as the key assets in company growth from this point forward. 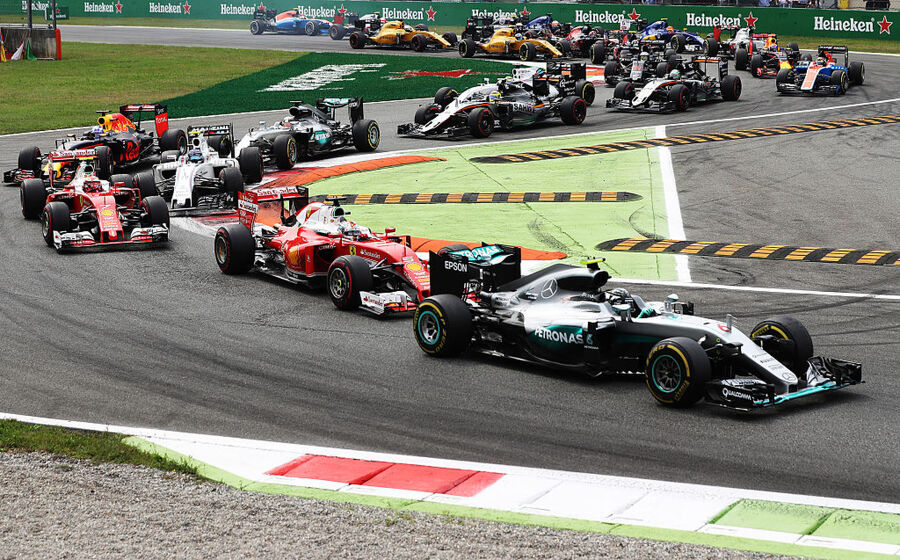 Regarding TV deals, it seems likely that Liberty, being a media-focused corporation, will be able to generate more revenue in that area than CVC. Unfortunately, there might be an early cap to that growth, as Ecclestone and company have already done an impressive job at tapping out the TV markets.

Therefore, the most important marketing area for the new American ownership of the company could be the American corporate world, which is a largely untapped market for F1. But the first challenge will be to create a stable fan-base in the U.S., which has yet to embrace F1 racing. At this point, there is only one American-owned team, Haas, and there are zero American drivers.

Time will tell what will come of John Malone's new investment; but for CVC, it's time to celebrate.