Le'Veon Bell Missed His Deadline To Report To The Steelers, Officially Forfeiting $14.5 Million

The Le'Veon Bell saga has been one of the most talked about storylines of this NFL season. Bell, a 26-year-old running back in his prime, has sat out the first 10 weeks of the season. As an impending free agent, he wanted to save his body for a potentially massive contract this summer.

Bell had until Tuesday afternoon to report to the Steelers. Though he was spotted in Pittsburgh earlier this month, that deadline came and went without Bell reporting to the team. And now, he'll forfeit his entire salary for the season, a total of $14.5 million.

The crazy thing is that this still all might be a worthwhile effort. Bell may be done in Pittsburgh, but he could still earn a lengthy, rich deal from another team. 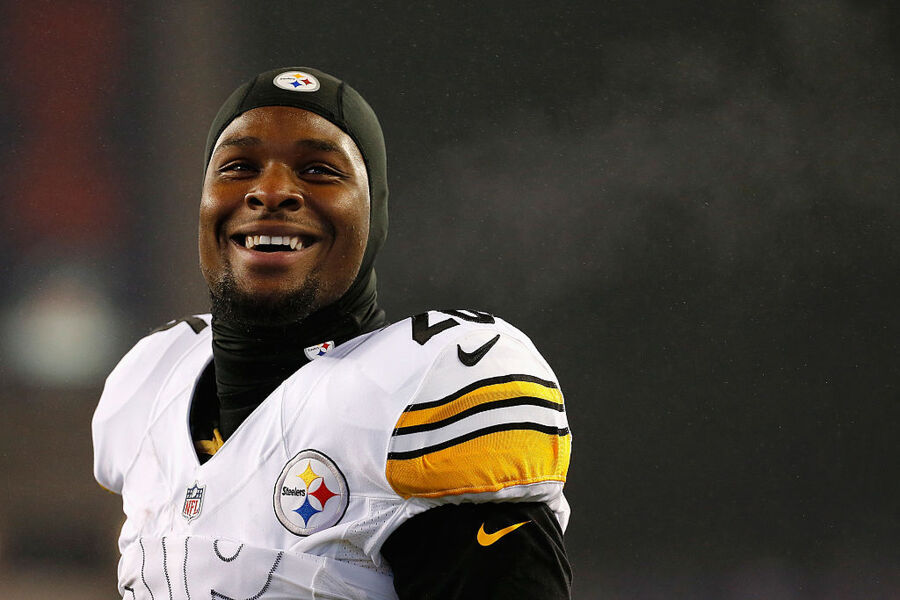 Bell has been a workhorse for the Steelers, racking up 742 total touches his last two seasons. In 2016, he averaged 157 yards from scrimmage per game. The team placed a franchise tag on him, worth $12.12 million. The following summer, Bell failed to show up for team activities – the first sign that he was unhappy with the franchise tag.

He then missed training camp and the preseason of the 2017 season before reporting the Monday of Week 1. In January – just a few days before the Steelers played the Jacksonville Jaguars in the divisional round of the playoffs, he suggested that he would be willing to sit out the season or retire if the Steelers again placed the franchise tag on him.

Ten months later, Bell lived up to his word. The Steelers did in fact tag Bell, which would have paid him $14.5 million this season. But he won't make anything this season.

On the one hand, Bell knows how dangerous football can be. He saw the Seattle Seahawks' Earl Thomas break his leg after holding out in a similar situation. Thomas should heal, but he potentially lost millions because of his injury. Bell doesn't want the same thing to happen to him.

Of course, Bell hasn't been helped by his teammate James Conner. Conner is playing great as Bell's replacement, even putting up numbers Bell never did.

It'll be interesting to see where Bell ends up and how much he'll ultimately make. But for the 2018 season, he made as much money playing football as you and I did.