After a rocky start, the Pittsburgh Steelers now sit atop the AFC North eight weeks through the season. One player notably absent from the roster is running back Le'Veon Bell. Bell has been sitting out all year long, not wanting to risk injury or extra wear and tear before entering free agency this offseason.

However, Bell's caution has come at a price. Specifically, $6.84 million. That's how much he's forfeited by missing the first eight weeks of the year.

Under the franchise tender, Bell's 2018 salary would be a little more than $14.5 million and he's lost nearly half of it. But what's most impressive is that simply what Bell has forfeited is more than any other running back will make this year, excluding signing bonuses. 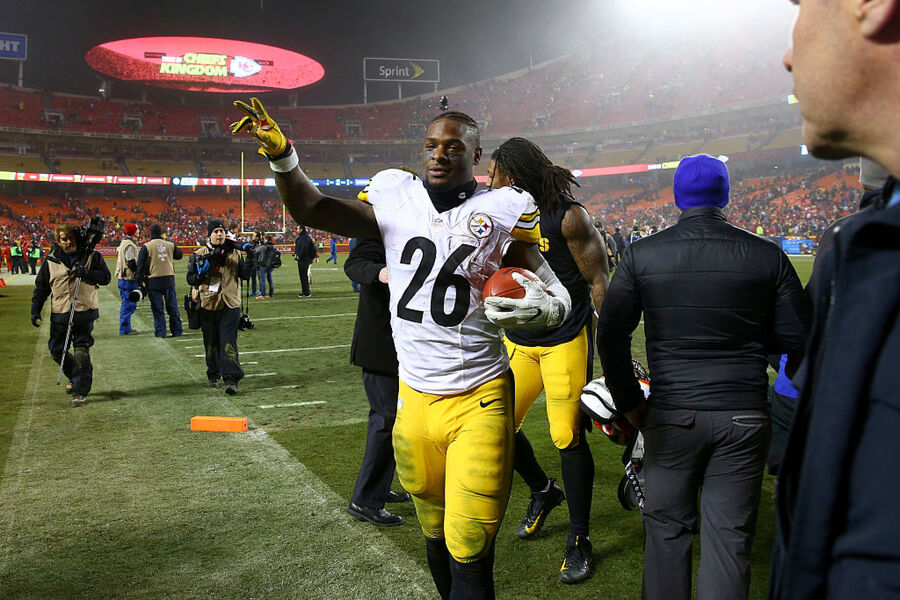 Remember, those salaries are for the entire year. Bell has lost more than that through eight weeks.

Still, it's understandable why Bell is holding out. The Steelers are unwilling to give him a contract he deems worthy, so he's saving himself for free agency.

That might still mean a return to Pittsburgh, but he's going to hold out as long as he can. He'll need to report by Week 11 to actually be able to sign elsewhere this off season.

Until then, expect Bell to continue to lose millions – and be totally okay with it.