Le'Veon Bell is back in Pittsburgh, though there's still no word when he'll officially rejoin the Pittsburgh Steelers. The running back was spotted playing basketball at a fitness club in the city, which likely isn't what the Steelers – or any other team interested in signing Bell – want to see.

Bell had been training in Miami after failing to sign his $14.5 million franchise tender. He wants to preserve his health while seeking a larger contract. However, by not signing or reaching a long-term deal, Bell has now forfeited $8,555,214 this season.

This next week is where things will get real interesting. Bell must report to the Steelers by Tuesday, November 13, or else he'll forfeit this season entirely. If he reports, he'll sign his franchise tender, which will be worth about $5.9 million at this point. 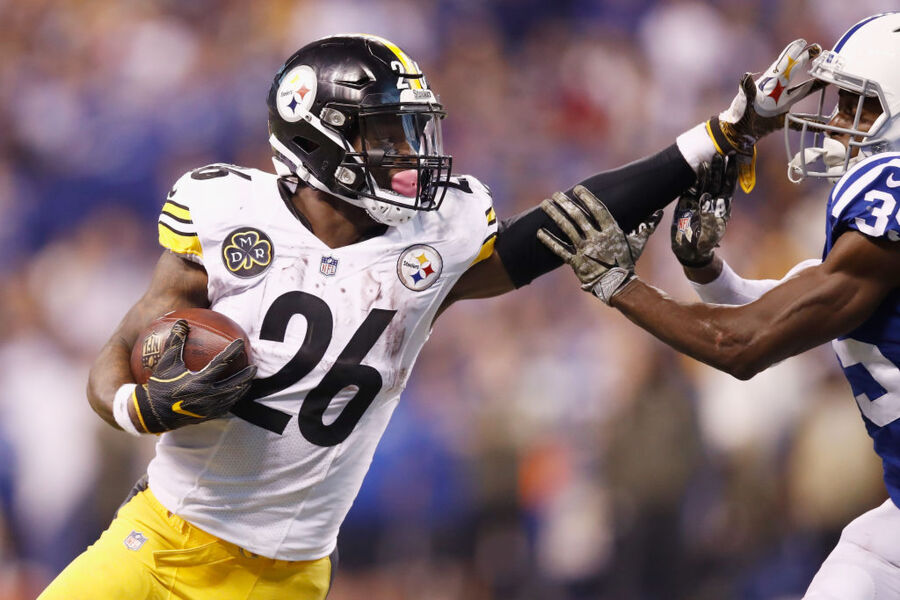 If Bell doesn't report by November 13, the Steelers could apply the transition tag to him. It would be worth 120 percent of his $12.1 million franchise tag from 2017, which would be the last time the running back played.

The Steelers – or another team – could also slap a third franchise tag on Bell, but that would be costly. Whether Bell plays this year or not, a franchise tag in 2019 would be worth upwards of $25 million.

While Bell is certainly a great running back, his leverage has been hurt by his replacement, James Conner. Conner, who overcame cancer in college and is now a starting running back in the NFL, has rushed for 706 yards this season, leading the AFC in rushing through nine games. He's also one of a trio of players with 500 rushing yards and 375 receiving yards.

On top of all that, he's doing things Bell has never done. Conner is the first player in franchise history to reach 1,000 scrimmage yards – he's at 1,085 right now – and 10 touchdowns through the first eight games of a season.