But unlike last season, Bell is prepared to miss games to prevent some wear and tear on his body. In fact, per ESPN's Adam Schefter, Bell would be willing to sit out the entire first half of the season.

Bell reportedly turned down a back-loaded deal that would have paid him $13 million this year and a higher amount in subsequent years. He didn't want to accept anything less than the $14.5 million he'll make this year.

However, sitting out could cost Bell about half of that. He'd stand to lose around $7 million if he chooses not to play in the first eight games this season. 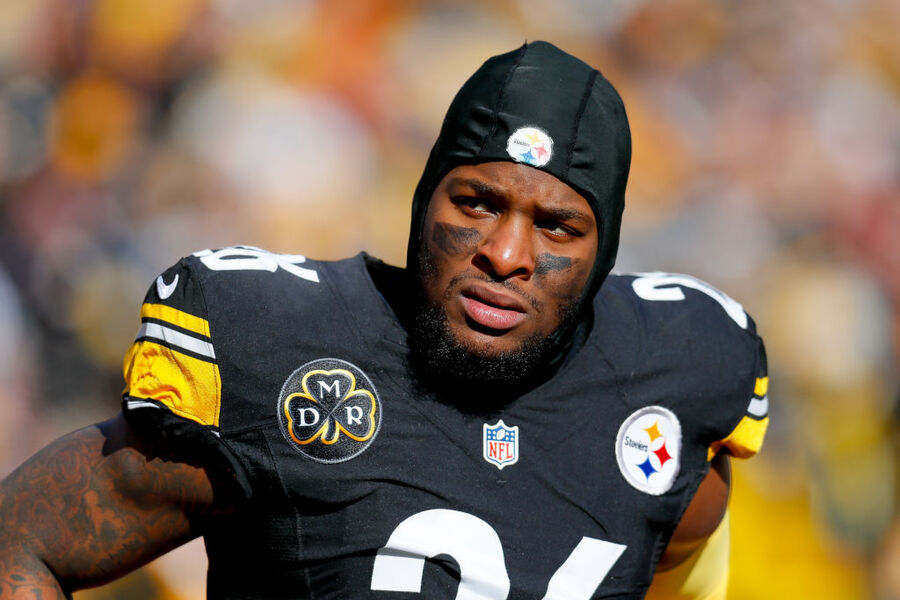 It could also be a gamble that ultimately backfires. Bell has had at least 330 touches in three of his past four seasons, which is a tremendous workload. But he sat out during training camp and the preseason last year, and recorded his lowest yards per carry since his rookie season.

Having 150 to 200 fewer touches may help a little, but is it worth forgoing millions of dollars?

The highest paid running back last season was Devonta Freeman, who made $8.25 million with the Atlanta Falcons. Bell is looking to command at least twice as much. At some point, the Steelers may just decide their running back's asking price is too high.

This situation isn't completely unprecedented, though. Kirk Cousins received back-to-back franchise tags from the Washington Redskins. He parlayed that into a fully guaranteed, three-year, $84 million contract from the Minnesota Vikings. Bell could find himself on the receiving end of a nice chunk of change.

Regardless, Bell is making a huge bet on himself this season. It could earn him tens of millions of extra dollars – or, a year from now, it might be a move he regrets.