During his NFL career, Joe earned a surprisingly paltry $25.5 million in TOTAL salary. His highest single season base salary was $4 million, which he earned in his final two career seasons from the Kansas City Chiefs in 1993 and 1994.

So with those earnings in mind, you might be impressed to know that today Joe Montana's net worth is $150 million… and is still growing FAST.

Some of his current fortune has come from endorsements with companies like Sketchers, Guinness, Papa Johns, MasterCard and AT&T. But the vast majority has come thanks to Joe's retirement career pivot to the world of venture capital investing. And with just a few years of experience under his belt, Joe Montana is already proving himself to be a legend in this arena as well… 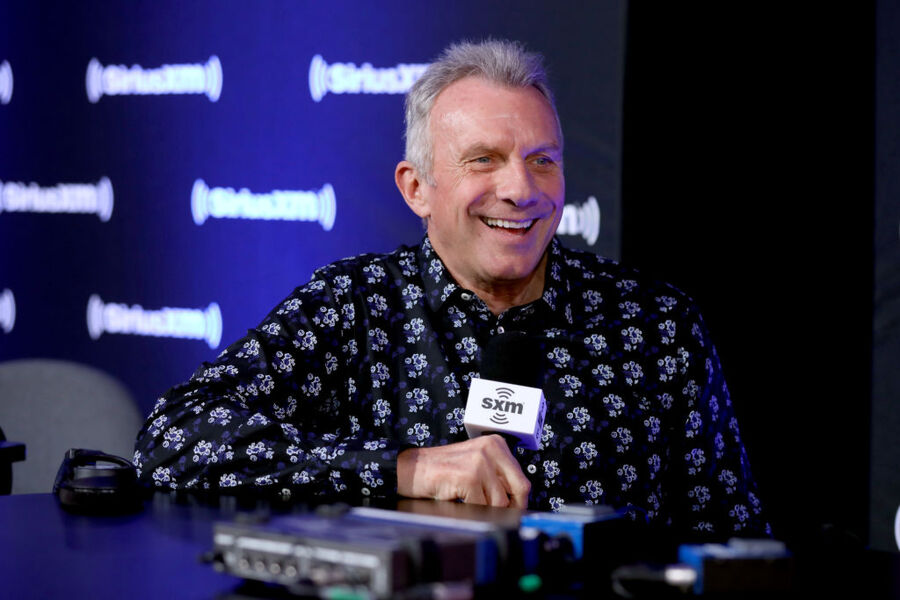 When Joe retired in 1994, he was 38 years old. Barring an unlucky tragedy, Joe was well aware that he likely had decades left of living and working ahead of him.

He dabbled a bit in broadcasting but was soon being pulled in a very different direction. When he was inducted into the Football Hall of Fame in 2000, the Bay Area was in the midst of the dotcom bubble. He watched that bubble rise and explode from afar, without making any major personal stock investments. But he was definitely hooked on investing in general.

Several years after the bubble burst, Joe formed an investment partnership with his ex 49er teammates Harris Barton and Ronnie Lot. Technically, Barton and Lot had already been running a fund called Champion Ventures. After Joe joined, they named the firm HRJ, a reference to their first names.

HRJ primarily invested in other funds. It did not invest directly into early stage companies as a traditional VC would do. Montana left HRJ in 2005 to spend more time with his sons, who were pursuing football careers of their own. Within a few years the fund plummeted downward, going from $2.4 billion under management in 2008 toward a path to insolvency the following year before a Swiss firm bought its assets.

For his next act, Joe launched an traditional VC fund with some partners. They called the fund Liquid2 Ventures and they soon raised around $30 million from investors.

As it turned out, one of Joe's biggest assets was his decades of living and playing near the heart of Silicon Valley. After spending decades living in and bringing trophies home to the Bay Area, some of the valley's most influential investors were his close confidants. Those investors became mentors and sources of deals.

Legendary Silicon Valley investor Ron Conway, who made billions thanks to early investments in companies like Airbnb, Facebook, Google and Reddit, was one of those confidants. Through Ron, Liquid2 was an early investor in Pinterest. That investment paid off when Pinterest went public in April 2019 at a $10 billion valuation. Today Pinterest's market cap is $33 billion.

Montana's other partners in Liquid 2 are Michael Ma – who sold local business review company TalkBin to Google in 2011 – and Mike Miller, who started data company Cloudant and sold it to IBM in 2014.

The partners have a solid dynamic, with Montana providing a pull few other investors can offer. After all, it's not every day you meet a Hall of Fame NFL player who also runs a VC firm. Montana's network is extensive, too; startups love how easily he can introduce them to other potential partners.

In one case, a sports social media startup called GameOn, wanted to meet Snoop Dogg. As it turned out, Joe and Snoop's sons both attended the same football camp, so Montana made the introduction. And GameOn found themselves an investor.

Aside from Pinterest, the company has invested in dozens of early stage companies including food delivery service Rappi, which has achieved unicorn (billion dollar market cap) status and Geometric Intelligence which was acquired by Uber in 2016.

But as of this writing, Liquid2's biggest touchdown is a company called GitLab.

GitLab is a code repository company. In layman's terms, it's a place where developers store, track and collaborate on their software projects. GitLab is built on opensource code and philosophies, but it offers premium subscription plans to teams and companies. It also takes a fee on third-party apps purchased by users within GitLab.

Pretend there were hundreds of thousands of chefs around the world in need of a place to store their favorite recipes, collaborate on new recipes and correct/improve other chef's recipes… That's what GitLab is for developers, where the recipes are their finished and unfinished software codes.

GitLab, which has no headquarters despite having 1,300+ employees, has been preparing for an IPO over the last year. And that finally happened. The company made it's debut on the NASDAQ on Thursday under the ticker symbol GTLB.

The day before the IPO the market expected the stock price to be $70, which would give the GitLab a market cap of…

GitLab's stock price closed the trading day Thursday at $103.89. At that price per share, GitLab's market cap is…

As Joe told CNBC ahead of the IPO (while he was on vacation in Italy with his family):

"We're all pretty pumped. This is going to be a monster for us."

Joe also revealed Liquid2 has 12 or 13 other unicorns in the portfolio gearing up for IPOs on the horizon.

Oh, and Montana and his partners just raised $100 million for its third investment fund. Wish I could have gotten in!