Life as an NFL quarterback has a lot of perks: high salary, time in the spotlight, and a ton of rules that favor the position.

For Joe Montana, he's hoping life off the field is going to reap big rewards, too. The former 49ers quarterback is nearing a close on Liquid 2 Ventures, a $25 million venture capital fund. While the filing hasn't closed yet, it's the first time Liquid 2, based in San Francisco, has registered anything with the U.S. Securities and Exchange Commission.

Montana hinted earlier this year that a deal was in the works, and this latest move seems to be trending in that direction. Liquid 2 is already busy spending money, investing in sports app GameOn Technology and real estate startup Open Listings, the latter of which is also based in California.

This isn't Montana's first foray into venture capitalism. He's invested three times in Pinterest, twice in Dropbox, and in other big companies like CoreOS. 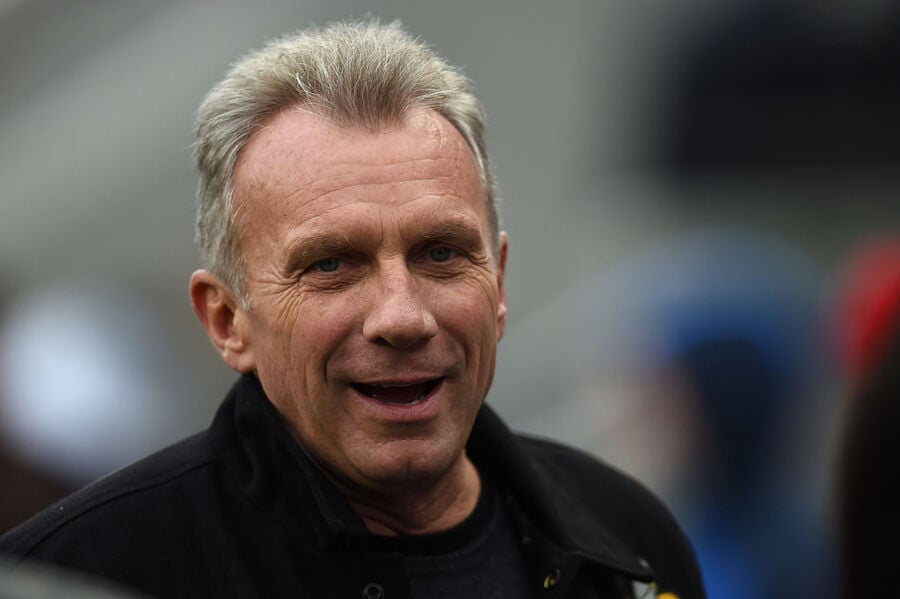 Montana retired in 1994, with four Super Bowl titles, two league MVPs and eight Pro Bowl appearances to his name. His number 16 was retired by the 49ers after he left the team, and he was inducted into the Hall of Fame in 2000. But his off the field investments haven't been nearly as successful.

However, when the 2008 financial crisis came along, HRJ Capital was bought out by a creditor after it failed to meet its debt obligations.

Montana is hoping his second entry into a venture capital fund turns out a lot more like his football career – wildly successful. A good benchmark he can look to? His former backup, Steve Young. Young is a co-founder and partner of Huntsman Gay Capital Partners (HGGC), which just closed its second fund, raising more than $1.3 billion in early 2015. HGGC's first fund an internal rate of return of 18.3% an investment multiple of 1.7 times.

In other words, Young's firm is matching and often besting most of the leading U.S. private equity firms. If Montana can get near that level, he'll consider it a touchdown.