The New England Patriots destroyed the Pittsburgh Steelers in the AFC Championship game on Sunday, led by all-pro quarterback Tom Brady. It's never a surprise when the Patriots play late into the playoffs, but they have had one major surprise this season: LeGarrette Blount.

Blount was possibly the last choice for the Patriots this past offseason when it came to running backs. They basically did everything they could to find someone else, and then, when they couldn't afford any of their desired options, signed Blount to a cheap contract as a last resort.

Now, he's firmly placed as the starting back on a team that has a great shot at a Super Bowl. 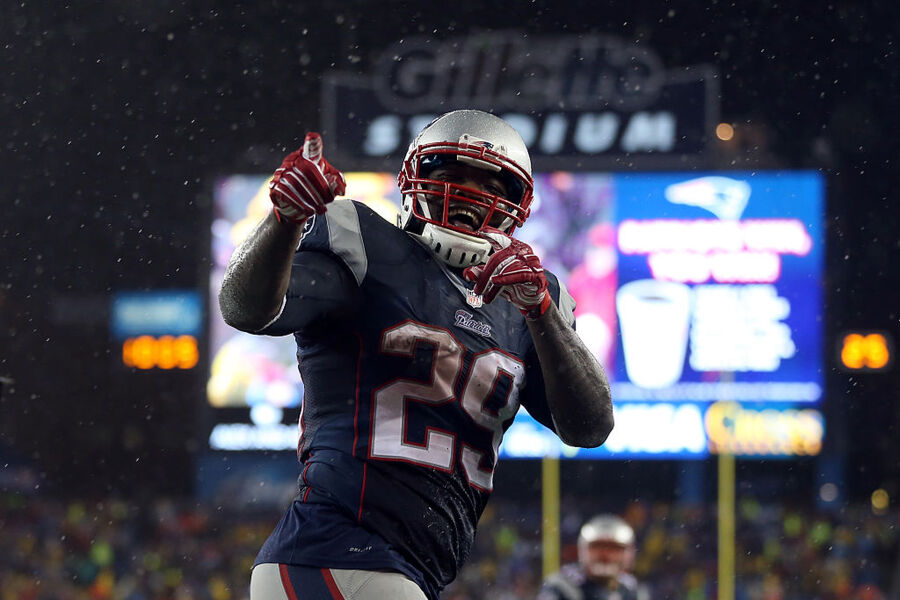 But the craziest part about it is that Blount has nearly doubled his salary this season with incentives that no one thought he would be capable of earning. His contract is good for 1 year, $1 million. In terms of cap hit this season, he's ranked thirty-ninth among NFL running backs. Yet, in terms of rushing touchdowns, he's #1.

All told, Blount rushed for 1161 yards and 18 touchdowns, making him easily one of the top backs in the entire league. Based on his rushing statistics, he earned $750,000 in incentives, which was the most he could have possibly earned outside of making the Pro Bowl (which he certainly deserved to do). Had he made the Pro Bowl roster, he would have been awarded an additional $250,000.

On top of that, he'll be making playoff bonuses based on New England's deep playoff run.

He has definitely proven that he's worth a bigger contract this offseason. But if he really wants to drive the point home, he'll help the Pats take down the Falcons in Super Bowl LI.