LeBron James has helped turn the Los Angeles Lakers into a respectable force in the Western Conference. The Lakers have a ton of new and young talent, but they're right in the thick of the playoff race about a quarter of the way through the season.

One of the reasons LeBron headed to L.A. was to help build his business empire. He's already had successful fast food ventures and television shows, but he's always keeping an eye on the future.

In fact, his next move after he hangs up his sneakers could be buying his hometown team.

In an interview with ESPN's Rachel Nichols, LeBron's business partner Maverick Carter spoke about LeBron's post-retirement plans. While Carter stressed that LeBron is still very much focussed on playing, he has occasionally speculated on his future. 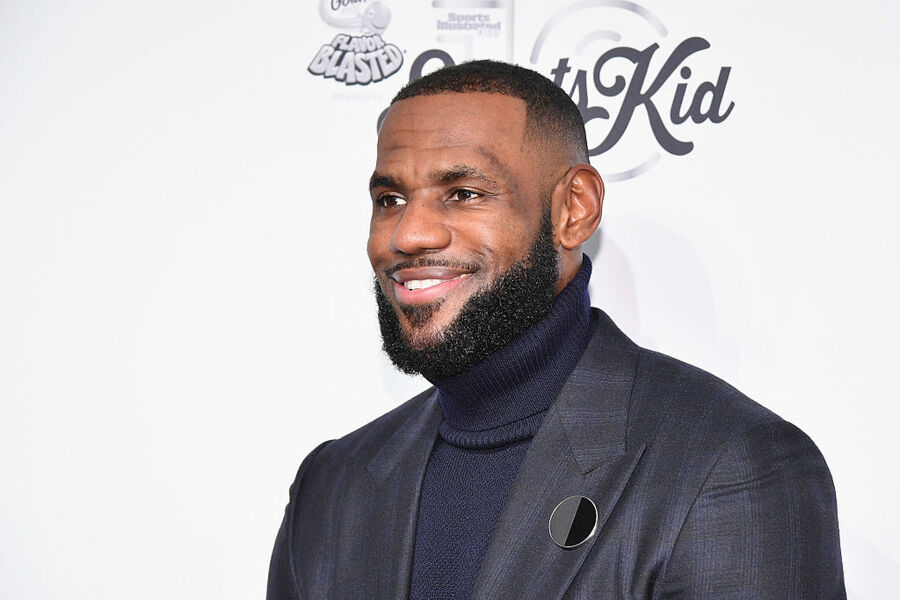 According to Carter, LeBron has expressed an interest in buying a team. Nichols followed up and asked Carter if the Cavs would be a team he'd pursue.

Carter's reply: "I think if this team was up for sale, he'd definitely be one of the people who'd look at buying it."

Of course, this is all speculation at this point. LeBron is still playing at a high level, even as he's about to turn 35 years old at the end of this year. And while ownership may be his ultimate goal, he wouldn't fully entertain the option while he's a player.

Still, it's hard to imagine a better way for LeBron to end his playing days. He already brought a championship to his hometown Cavaliers as a player. His next step could be rebuilding the franchise from a new role: team owner.