LeBron James is going to be a legend in Cleveland for the rest of his life and well beyond. After breaking the city's collective heart in 2010, he returned last year to much fanfare and a promise of delivering a title to the city that had gone more than half a century without one. And this year, on Father's Day, he fulfilled that promise, leading the Cavs back from a 3-1 deficit en route to the franchise's first championship, all while bringing home the Finals MVP award.

That's why it's extra devastating that if LeBron only cares about money, he's not going to stay with the Cavs.

Relax, LeBron has already announced his intentions to re-sign with the Cavs. But thanks to what NBA commissioner Adam Silver refers to as "unintended consequences" of the salary cap exploding heading into the 2016-17 season, LeBron actually stands to make more money signing with any number of different franchises that aren't Cleveland.

There are a few reasons for this. For one, the Cavs don't have much cap space. Secondly, they've only had LeBron back for two years, so they don't own his full Bird rights, limiting the size of any raise they can give him. Finally, salary cap is jumping so much, from $70 to $94 million, that the new max contract for someone who's been in the league as long as LeBron has (10 or more years) is going to be more than what Cleveland can offer.

LeBron is expected to opt out of his contract, which would pay him $24 million. If he continues his pattern of signing another "one-and-one" deal, a two-year deal with a player option after the first year, LeBron will make $27.5 million from Cleveland next season, a 20 percent raise, which is the max they can offer. If he signs with a team that has the space available to sign a free agent to a max deal – such as the New York Knicks, Los Angeles Lakers, or his former old team, the Miami Heat – LeBron could make $30.8 million. 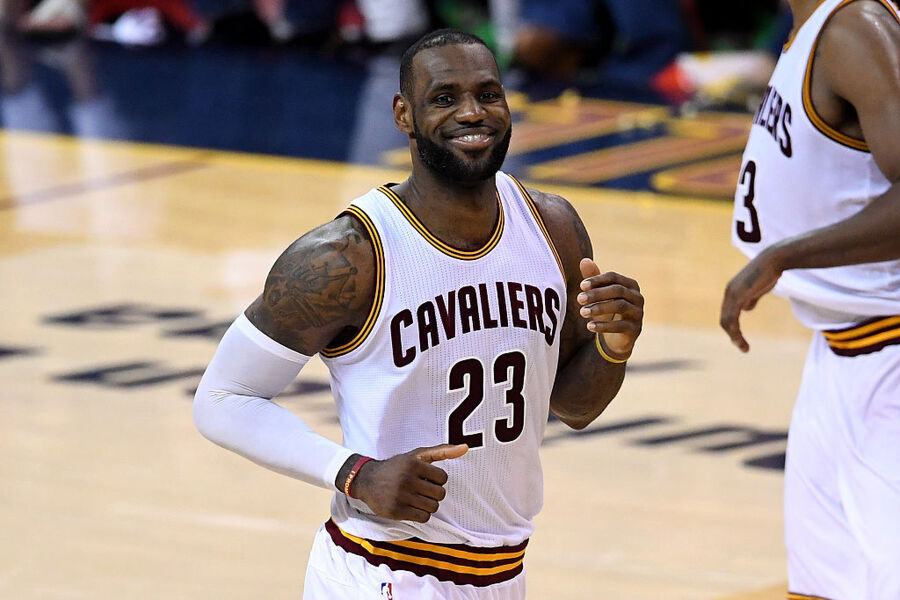 Even if he sticks with the Cavs, LeBron could earn that $30.8 million amount. He'd just have to sign a two-year contract (without a player option before year two), which would pay him $64 million over its duration. With the salary cap projected to increase again by tens of millions of dollars after the 2016-17 season, that would be leaving potentially a lot more money on the table down the road.

Interestingly enough, veterans like Dwight Howard and Al Horford could end up making more than LeBron next season. Since they've also played for 10 or more seasons in the league, they're eligible for max contracts from any team that can afford it, which would price out to $30.8 million for this upcoming season.

In the long run, $3.3 million isn't going to break LeBron's bank, but for another player, that might be enough to jump ship. It'll be interesting to see how the increased salary cap, especially after it skyrockets again after the 2016-2017 season, might affect players' loyalties when contract negotiations roll around.