In 2003, as a 19-year-old fresh out of high school, LeBron James made $4 million during his first season with the Cleveland Cavaliers.

He sure has come a long way since then. This season, he'll make $33 million as part of a three-year, $100 million contract.

Over 15 years, LeBron has earned $234 million on the court. He's the second-highest-paid active athlete in the world, trailing only Cristiano Ronaldo. 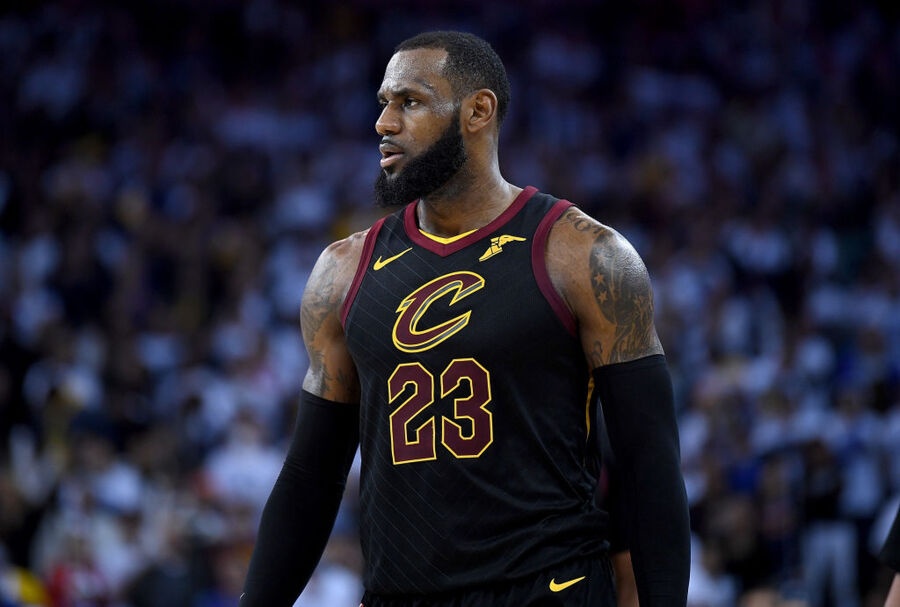 Of course, that's not taking into consideration all of LeBron's off-court endeavors. From his business ventures to endorsement contracts, he's on pace to become a billionaire within the next 20 years.

James is sixth on the NBA's all-time earnings list, though he'll likely move up a few spots before his career ends. Everyone ahead of him is retired and played several more seasons than he has so far. LeBron is the second highest-paid athlete in the NBA this season, behind Steph Curry.

In 2011, LeBron took a pay cut to join Dwyane Wade in Miami and recruit Chris Bosh to the Heat. But since Florida has no state income tax, James wasn't impacted as much.

For Cleveland and Miami, LeBron's contracts have been outright bargains. LeBron's nickname is "King James" for a reason – he brings in a huge amount of interest across the league. He's won four MVP awards and hasn't missed an All-Star game since 2004. His teams have made the playoffs 12 seasons in a row, reaching the NBA Finals eight times and winning three NBA championships.

Wherever he signs this summer, that team will be getting a steal. LeBron brings star power unlike any other NBA player, even 15 years into his career.