It's been a busy 12 months for LeBron James. Back in October 2020, he led the Los Angeles Lakers to the NBA title, his fourth championship and NBA Finals MVP. Then, this July, the world finally got to see James's film Space Jam: A New Legacy. And now, SpringHill Co., the entertainment firm co-owned by James and Maverick Carter, just sold a minority stake to several big-name investors.

The group of investors includes Nike, Epic Games (the creators of Fortnite), Redbird Capital Partners, and Fenway Sports Group. The latter is the parent company of the Boston Red Sox and Liverpool, F.C. — the English Premier League club of which James is a part-owner. Carter also owns shares in Fenway Sports Group.

While the amount of the stake is unknown, it reportedly values SpringHill at $725 million. James and Carter will still remain the largest shareholders and maintain the supermajority of voting shares. 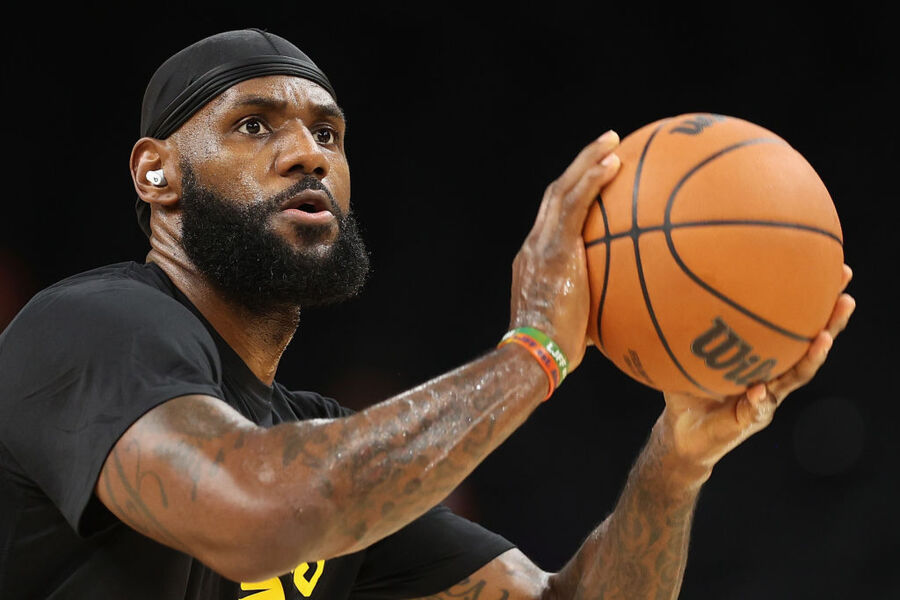 SpringHill Company was created in 2020, the merger of three existing companies: SpringHill Entertainment, The Robot Company, and Uninterrupted. In addition to Space Jam: A New Legacy, SpringHill has created shows like The Shop on HBO and The Wall on NBC.

This investment comes after summer rumors that James and Carter were looking to sell the company, either outright or at a valuation near three-quarters of a billion dollars.

With the deal closed, James is likely to surpass $1 billion in career earnings. He's made $330 million in NBA salary and close to $400 million in off-the-court endorsement and salary deals. If he and Carter each maintain a 40% stake in SpringHill, this deal will net him $290 million. Add it all together and he'll top the billion-dollar mark.

He's not done, either. This investment will create several new avenues for content, and let's not forget James is still playing at a high level in the NBA, too. It's not inconceivable he adds close to $100 million—or more—in salary earnings before he finally hangs his sneakers up.

By then, we may even be preparing for James to hit the $2 billion mark.