LeBron James hasn't been too happy as of late. In mid-June, his Cleveland Cavaliers team lost to the Golden State Warriors in the NBA Finals. Later that month, Cavaliers owner Dan Gilbert decided to not offer general manager David Griffin a new contract, which led to both sides parting ways, and left the Cavaliers without a general manager for nearly a month. Now, a little over a month after his team's Finals defeat, his (perhaps soon to be former) teammate Kyrie Irving has reportedly asked the Cavaliers for a trade in order to get away from LeBron. Despite the fact that there is a lot of drama going on in Cleveland, LeBron has at least one thing he can be happy about; pizza.

Why pizza? LeBron, his business partner Maverick Carter, and his financial adviser Paul Wechter all collectively invested less than $1 million into Blaze Pizza, an upstart fast-casual pizza chain back in 2012. Over time, the brand has grown considerably, which has without a doubt helped LeBron's share grow in value; the $1 million that the trio invested in 2012 is now worth $25 million.

The valuation was confirmed when Blaze Pizza sold a percentage of the company a few weeks ago to Brentwood Associates. The company is valued at around $250 million in total.

LeBron also stands to make more from his partnership with Blaze Pizza. Once endorsement payments are included, payments that will trigger when the company reaches particular sales targets, James' stake in the company will be worth $35 million to $40 million. 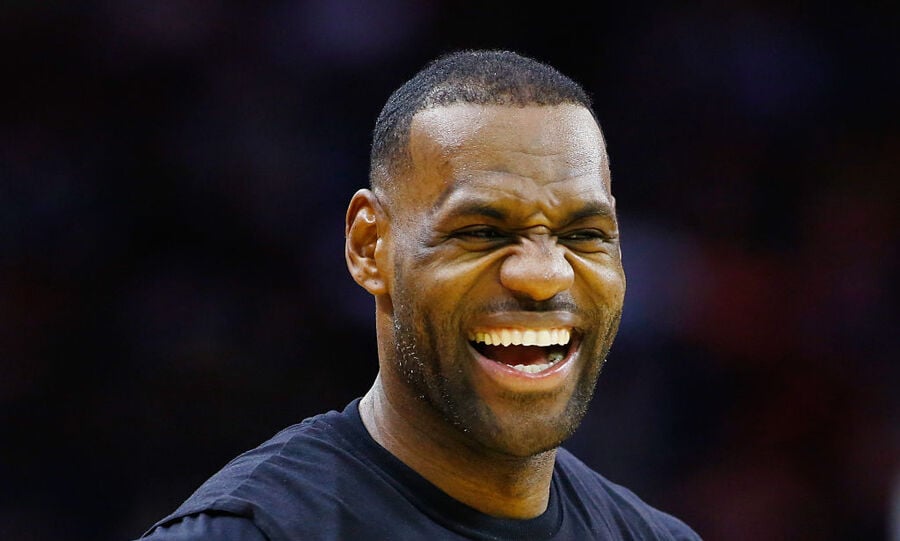 Wachter said that he usually wouldn't suggest his clients to invest in food businesses, but that the Blaze Pizza's management team and product enticed him, Maverick Carter and LeBron to invest in the company.

When speaking about the Blaze Pizza investment, Carter said, "LeBron and I have always been about finding companies that we truly believe in and putting real money into them," Carter said. "We're not talking putting in $15,000 or $20,000. It's real money plus the expertise, understanding and knowledge that we bring, as well as bringing LeBron's name and likeness to the product."

James decided to drop his $14 million McDonald's endorsement deal in 2015 in order to fully endorse Blaze Pizza. You can read about it more here.

James, Carter and Wachter may be in line to make much more money in the future. Blaze Pizza was recently named the fastest growing chain in North American food history by Technomic, an industry tracking firm. The company has created 200 stores in four years, and aims to have 1,000 stores and $1 billion in sales by 2022.