The debate over who's better – Michael Jordan or LeBron James – has raged since before LeBron even entered the league in 2003. Jordan retired the season prior, so we never got to witness a head to head matchup between the two.

Still, that hasn't stopped people from arguing for their respective sides. Fans of Jordan point to the scoring, the flawless Finals record, and the killer instinct at the end of games. LeBron's backers bring up more Finals appearances, ability to play all five positions, and his passing skills.

Whichever side you prefer, we can agree on one thing: LeBron has made a lot more money on the court. 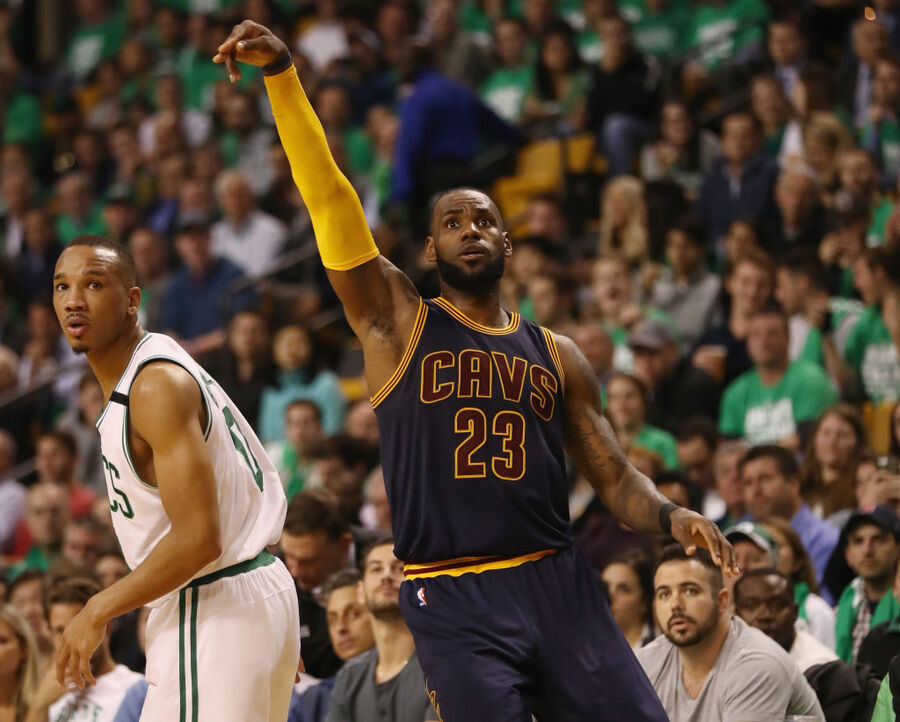 Even accounting for inflation, Jordan's per game earnings would still only be about $61,363 a game – about five times less than LeBron's per game salary.

Each player earns plenty from endorsement deals, too. Nike/Jordan Brand shoes routinely crush the competition, and LeBron's various side projects and businesses have him on track to become a billionaire at the same age as Jordan when he became one.

LeBron's on court earnings dominance is a reflection of the modern age of basketball. The average salary for the 2016-17 season was $6.2 million. 25 years ago? An entire team's salary cap was just $12.5 million. Times sure have changed, huh? 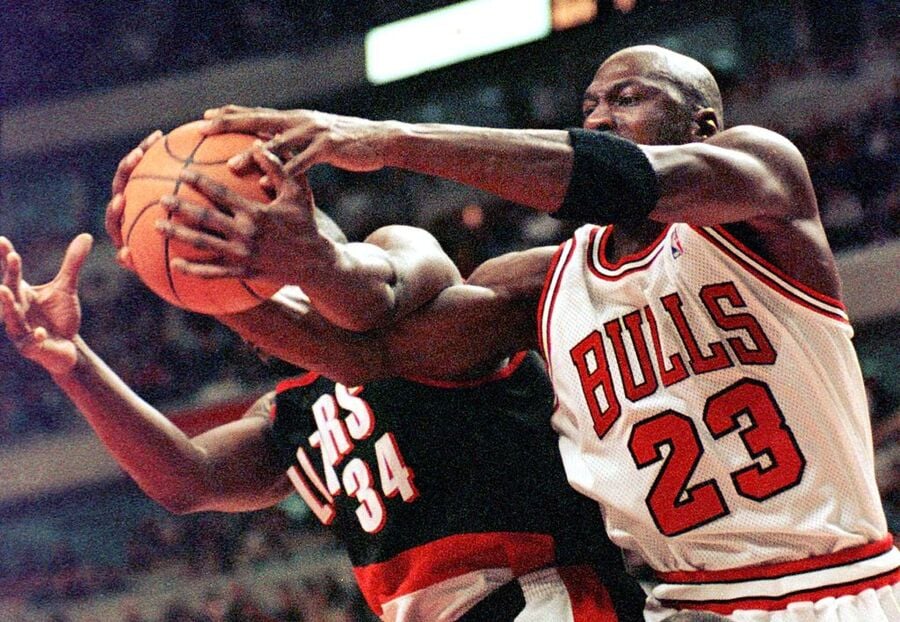