LeBron James is one of the greatest basketball players to ever play the game. But he's an incredibly savvy businessman, too. In fact, his off-the-court endeavors might be even more impressive than what he's done on the floor.

And he doesn't even need to stay in his own sport to have success.

James invested 2% into Liverpool, F.C. back in 2011. His initial investment was worth a reported $6.2 million. In the seven years since, LeBron has watched his money multiply by nearly five times – his stake is now worth $30 million. 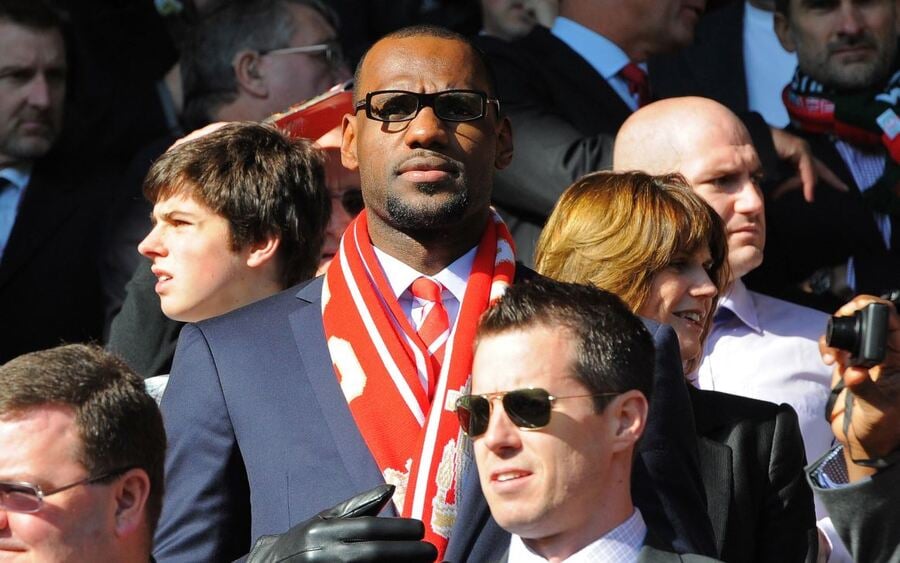 Liverpool faces off against Real Madrid in the UEFA Champions League Final at the end of May. If Liverpool pulls off the upset, the club will be worth even more, further boosting James's earnings.

James received his stake when his marketing firm, LRMR, agreed to a joint venture with Fenway Sports Partners. Boston Red Sox owner John Henry and chairman Tom Werner own Fenway Sports Partners, and the company bought Liverpool for $477 million in October 2010 – about half of what the old owners were looking to sell for.

The investment has proven quite lucrative, with Liverpool now being worth just under $1.5 billion. The trip to the UEFA Champions League final guarantees the club at least $100 million.

It's just the latest story of a LeBron investment performing well. We doubt it'll be the last one, either.