For all the talk of LeBron James heading to the Los Angeles Lakers this summer, he sure isn't doing much to quash the rumors.

James purchased a mansion for $23 million in the Brentwood neighborhood of Los Angeles, his second home in the city and third overall.

The home also doesn't seem to fit in with the notion that LeBron is the cheapest guy in the NBA, as several fellow players have asserted.

Then again, LeBron has always spent money lavishly when it comes to his homes. He sold his South Florida residence for $13 million soon after leaving the Heat and spent $20 million on his first LA mansion. 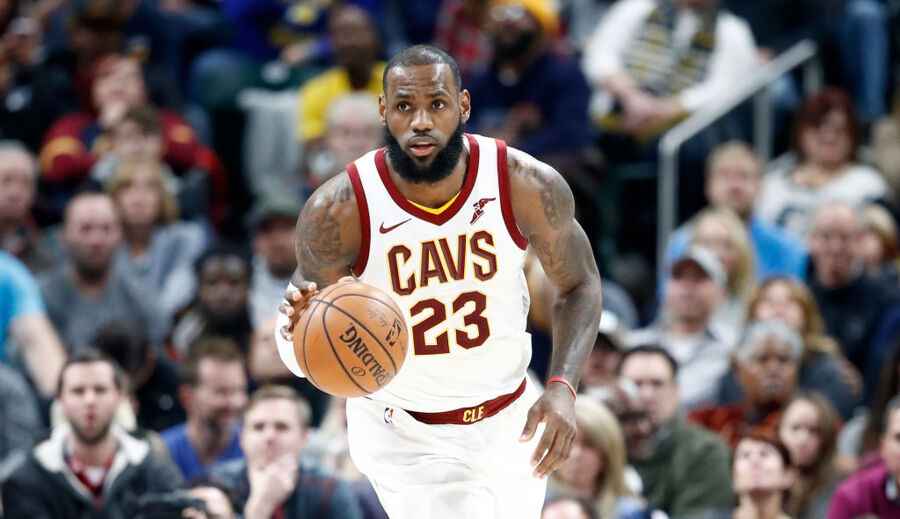 So what are some of the coolest features of LeBron's new pad? For starters, he has eight bedrooms and 11 bathrooms – the entire Cavs rotation can hang out on a road trip. The master bedroom has a walk-in closet and a private patio. LeBron can also take an elevator between floors or up to the rooftop terrace.

A personal movie theater features a screen that takes up an entire wall. An oversized pool and outdoor spa, plus an outdoor kitchen with a barbecue and beer taps allow LeBron to take advantage of LA's typically sunny weather.

As a man who adheres to a strict diet, the kitchen has plenty of room for LeBron's chef to operate. And to unwind after dinner, King James can take a trip down to the onyx bar or pour a glass of vintage Merlot from the wine cellar. Or he can head down to the game room and play some pool or enjoy the cigar room – with high-tech air purifiers, of course.

LeBron has also made sure he can stick to his workout plan in his new home. He works out daily during the season and five days a week in the offseason. So, naturally, the gym is a beast. It's half indoors, half outdoors, and fully awesome. When he's done working out, LeBron can quickly walk to a steam room, sauna, spa, and massage room.

Just about every room in the house – including the balconies and patios – are either made of basketball court-esque oak or marble.

It's possible LeBron is just buying a second home in the Los Angeles area so he can spend some extra time there during the offseason. But it sure looks like he's prepping for a future of living that Hollywood lifestyle.

Now we just need to score an invite to the housewarming party.