It's good to be the King. LeBron James, fresh off of his eighth straight appearance in the NBA Finals, is still one of the top names in the sport. All eyes will be on him as NBA free agency gets underway in a few weeks. Will he stay in Cleveland? Will he hop over to an Eastern Conference rival like the Sixers or Celtics? Will he finally head out west and join an L.A. team or the Rockets or Spurs?

We don't know LeBron's decision just yet, but we do know one thing: he's going to lose a lot of the money from his contract.

James had a $33 million deal with the Cavs this past season. By the end of the year, he had only made about half of that, thanks to taxes, fees, and other costs. Here's a look at where all of that money went. 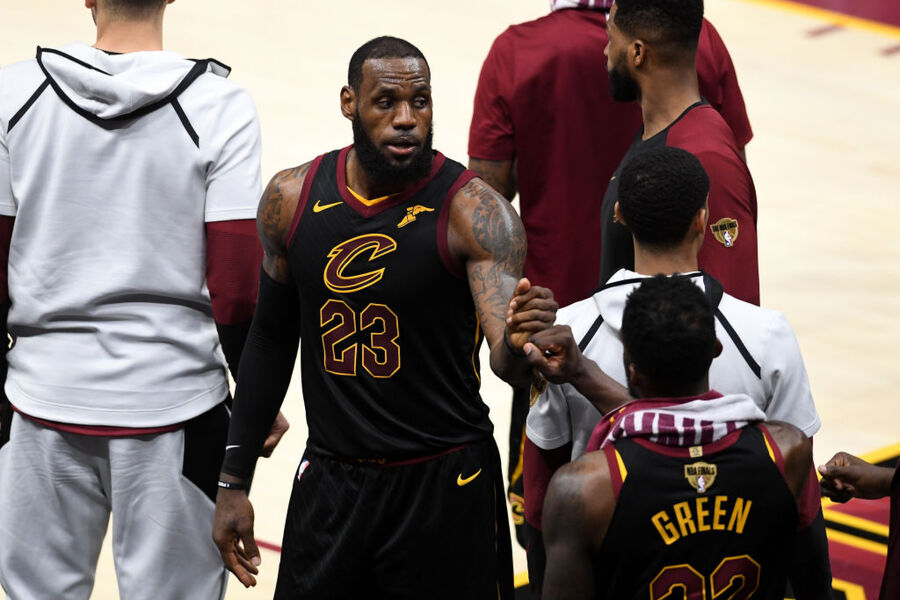 The NBA has an escrow system, where players pay 10% of their salaries to balance the basketball-related income that gets split between the players and owners. James spent $3.3 million in the escrow this year, though he did earn some money back because the league's revenues were higher than the forecasted numbers.

In total, LeBron took home an estimated $16.7 million. Hardly anything to scoff at, though it's pretty spectacular how much money athletes put towards taxes.

Depending on where he signs this summer, James has a chance to earn more money in a single season than any NBA player before him. Uncle Sam is already licking his chops in anticipation.