If you've been watching the Final Four or NBA playoffs at all this year, you've probably seen the Intel commercial starring LeBron James.

The 30-second ad features LeBron hitting a game-winning shot. Afterwards, the camera pans around him in a 360, slow-motion view, and captures his face turning into a baby's as he weeps with joy.

The spot showcases Intel's 360 replay technology, which has been used at events like the Super Bowl and the Final Four. The system uses 28 cameras that broadcast in 5K, resulting in a pretty spectacular replay.

James' partnership with Intel primarily revolved around the company's standing as one of the biggest tech companies in the world. However, James' deal with the Silicon Valley giant is a rarity in his list of deals.

Overall, James has mostly stopped working with public companies. Sure, he's still got a lifetime deal with Nike, but he's focusing the majority of his energy on startups and companies still in the growth phase, and it's been a terrific business move.

James owned a piece of Beats by Dre and helped drive business by wearing Beats headphones before and after games. After the company was sold to Apple, James scored more than $30 million. He ditched his sponsorship deal with McDonald's and instead invested in Blaze Pizza, a fast-casual pizza chain. James owns more than a 10% stake in the company.

LeBron also received nearly $16 million from Warner Bros. and Turner Sports to develop Uninterrupted, an online space for athletes to share web, video, and mobile content. James has parlayed his experience with video content to produce shows like Cleveland Hustles and The Wall. LeBron is smart enough to know that by providing his own spin on two already popular things – Shark Tank and the Plinko game from The Price Is Right, respectively – he'll have a winning formula. 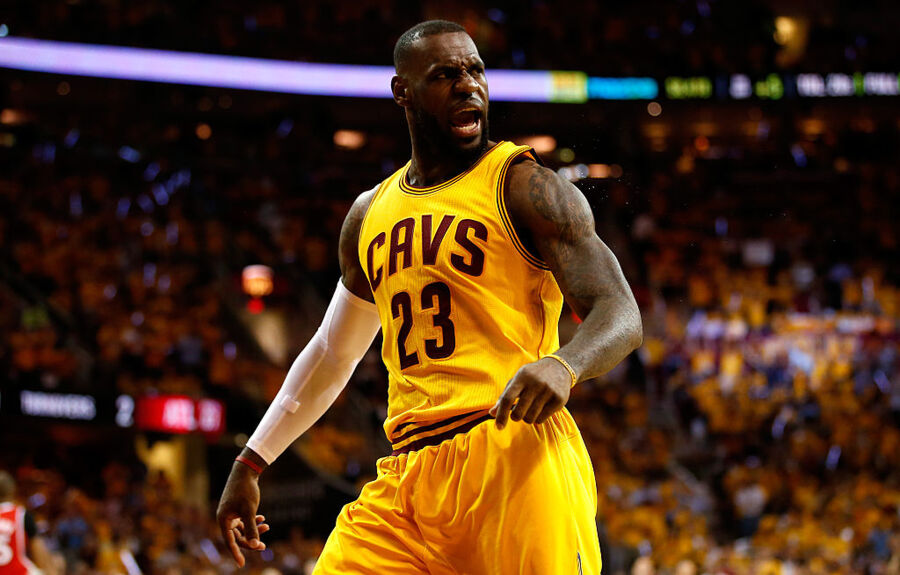 It's that business acumen that's going to serve James well as his NBA career winds down and he can focus even more on being a businessman. Gone are the days of simply drinking a soda and smiling into the camera. Now, athletes want to be even more involved in the companies they partner with. For LeBron, that means owning a portion of the business.

Maybe we shouldn't be so surprised – LeBron has been doing this since he entered the league. When he was just a rookie in 2003, he invested in the bike company, Cannondale, which was valued at $58 million. LeBron's stake has never been disclosed, but by the time he sold his portion in 2008, he had made four times his initial investment.

James hasn't been successful in every single deal he's made. His partnership with Microsoft didn't pan out as planned, and he's invested in startups that ended up going nowhere. But much like his on court vision, LeBron always tries to stay a step or two ahead with his business deals. Take his partnership with the University of Akron and JP Morgan Chase Bank. The deal: James promoted the university and Chase was able to showcase him in their promotional materials. However, the bank had to do a little something extra for LeBron – provide scholarships to students from his Akron-based "I Promise" program. In total, more than 1,100 students received guaranteed four-year scholarships.

It'll be interesting to see what other deals James pursues as his career winds down. But we can bet on one thing: whatever moves he does make, he'll have done his research.