Back in 2016, LeBron James signed a three-year, $100 million contract to remain with the Cleveland Cavaliers. However, he can opt out this offseason and become a free agent.

If LeBron does opt out, he's likely to either restructure his deal and stay in Cleveland or land on one of three teams: the Rockets, Lakers, or 76ers.

There are benefits to each squad. The Rockets are a legitimate threat to dethrone the Golden State Warriors and feature James Harden and Chris Paul, two of the top players in the league. The 76ers and Lakers both have solid young players on their roster, and LeBron would be a strong veteran presence in the locker room.

All that might have Cavs fans worried, but Cleveland can offer something no other team can: a record deal. 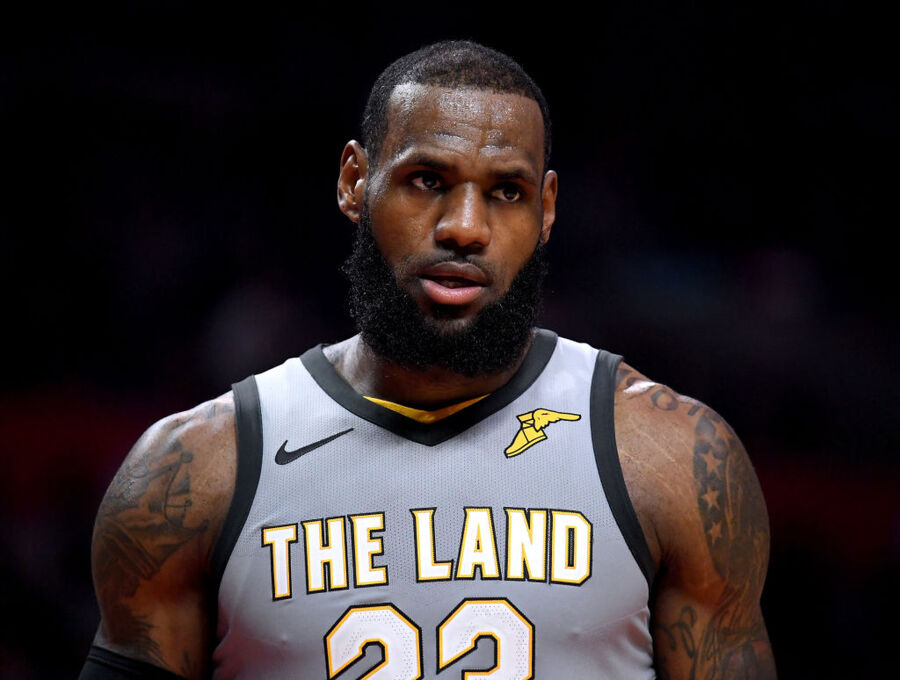 After opting out this summer, LeBron can ink a five-year, $205 million deal with the Cavs. That would top Steph Curry's five-year, $201 million contract from last summer. Every other team in the league can only offer a max of four years and $152 million.

Even at 33 years old and with 15 seasons in the NBA, LeBron is still thriving. He's keeping the Cavs afloat in the East; while they won't be the No. 1 seed, they're still the favorites in the East, though the gap between Cleveland and other teams are shrinking.

It's true that LeBron certainly has plenty of money to his name already. In fact, he's on pace to become a billionaire within the next 20 years. But sticking around in Cleveland will help him get there even faster – and it could play a big role in his next decision.