Ken Goldin of Goldin Auctions is setting records across the board! Just recently, the 1909 T-206 "Jumbo" Honus Wagner card, also known as the "holy grail" of sports memorabilia, sold for a record price of $3.12 million at auction. This shattered the previous record, held by the exact same card, of $2.8 million.

The Wagner sale was amazing simply for the sheer amount for which it sold, but not as amazing as it could have been, considering there were expectations of the auction nearing $5 million. Even more incredible than the "holy grail" sale was the purchase of a LeBron James signed rookie card this past Sunday.

The 2003 Upper Deck Ultimate Collection signed rookie card, coupled with an NBA logo taken from a LeBron James jersey during his rookie year, sold for $312,000 to an unknown bidder! This price shattered the previous record for the sale of a signed card, leaving the 1933 Goudey Babe Ruth autographed card in the dust. The Ruth card sold for $50,787. 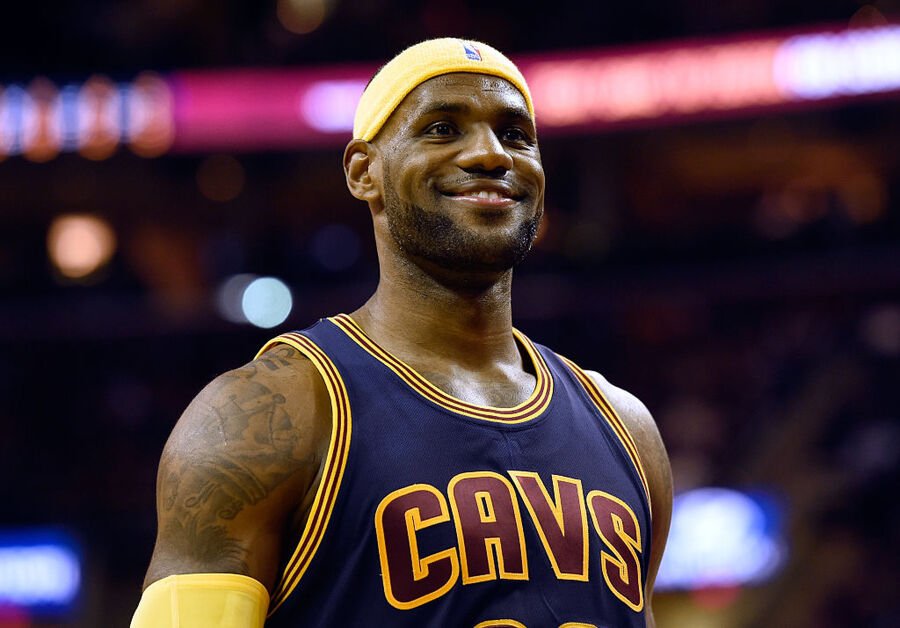 "This shows the worldwide appeal of basketball, of basketball cards, and of LeBron James," said Ken Goldin. "My office is going to be buried in emails and phone calls for the next two weeks with people wanting me to sell their LeBron card."

This is the third-highest price ever paid for a basketball card, falling short of the 1969 Lew Alcindor Topps rookie card and the 1948 George Mikan rookie, which sold for $501,900 and $403,664 respectively. It's also by far the most anyone has paid for any LeBron James memorabilia, crushing the former record-holder, a $95,000 James rookie card purchased by Bill Lee. That card came from a $500 pack of Upper Deck's Exquisite collection.

The card that recently set the record would have come in a four-pack, retailing at $125.

According to ESPN, the collector who sold the record-setting card had purchased it just two months ago from another unnamed individual, but at Goldin's prompting, he flipped it for an immediate, unknown profit.