LeBron James has done plenty of great things on the basketball court, but he may have an even more impressive resume off of it. He's done plenty for his local communities, including opening up the I Promise School in Akron, Ohio. The school teaches STEM subjects to elementary school students, particularly at-risk children. His business empire continues to grow, too, from endorsements and investments to a more recent focus on media. 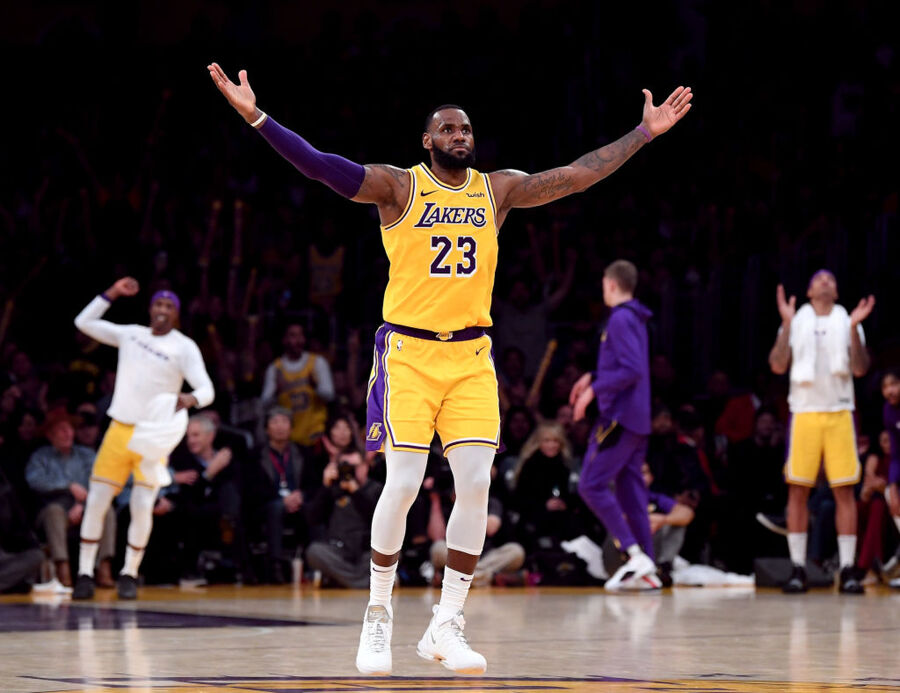 According to Bloomberg Businessweek, the deal closed on March 11 – the same day the NBA halted its season after Utah Jazz center Rudy Gobert tested positive for coronavirus. However, news of the deal remained secret until then.

James already has ten producer credits to his name, including being an executive producer on the shows The Wall and Survivor's Remorse, which both have at least four seasons on the air.

SpringHill Entertainment has several projects in the works. They include a TV production deal with Walt Disney and a basketball movie starring Adam Sandler for Netflix. The company will also produce the upcoming Space Jam sequel, which will star James.

Ultimately, James wants to use his platform to tell stories—and help other people tell theirs.

"When we talk about storytelling, we want to be able to hit home, to hit a lot of homes where they feel like they can be a part of that story," James said in the interview with Bloomberg. "And they feel like, Oh, you know what? I can relate to that. It's very organic to our upbringing."

In an Instagram post, James credited his team—which consists of 64 percent people of color and 40 percent women – for helping SpringHill Entertainment secure this investment.