In late April, various reports surfaced which stated that Nike, Adidas, and Under Armour all passed on signing NBA prospect Lonzo Ball to a deal because his father, Lavar Ball, requested that those companies sign a licensing deal with his Big Baller Brand. At the time, Lavar Ball stated that he and his son were not looking for an endorsement deal, but a "co-branding," as he stated. But it appears now, that while those companies passed on signing Lonzo, they all offered Lonzo huge deals before deciding to bow out.

According to ESPN's Darren Rovell, Nike, Adidas, and Under Armour all offered Lonzo Ball a $10 million shoe deal, but his father, Lavar Ball declined the offers because he wanted a "more lucrative deal." Rovell revealed the information on the Dan Patrick Show.

"We said Tiger (Woods) might be the next Jordan taking over, but there is no next Jordan in basketball or probably no next Jordan anywhere," said Rovell. "I know that's going to disappoint LaVar Ball, but I think you have to say that." 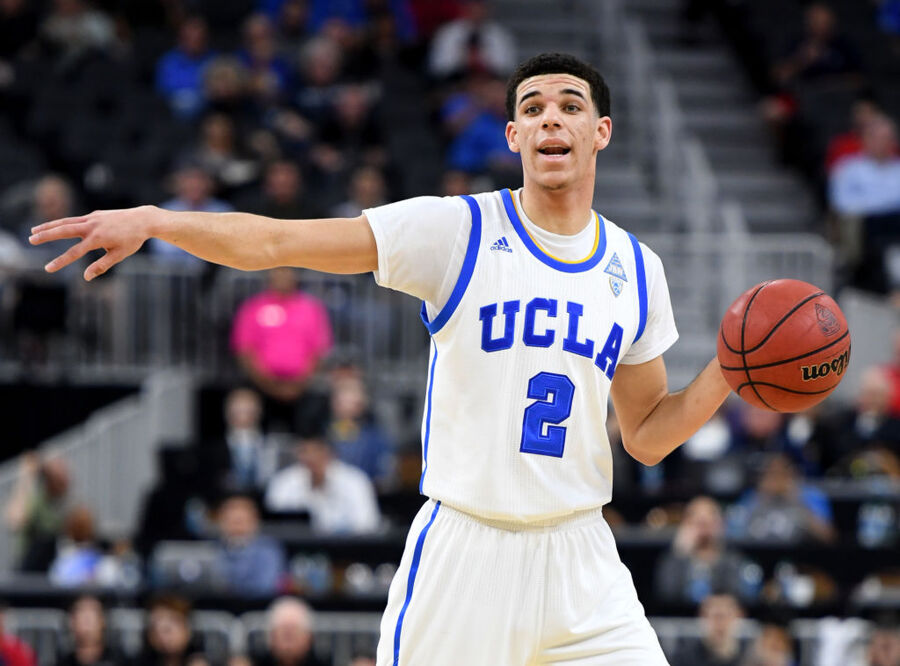 Dan Patrick said that he was surprised that Lavar decided to go against the grain and reject the deals with the shoe companies after Los Angeles earned the second pick in the draft.

"It's strange to me that LaVar didn't at least fold some of his cards and go back to the shoe companies in earnest," he said. "After the Lakers thing goes down and the perfect scenario is going to unfold, the new deal, Nike (to) five years and $20 million. But what does LaVar Ball do? Instead of saying he now wants $1 billion, he now wants $3 billion."

Lavar's decision is a risky one. Lonzo signing a shoe contract with one of the major companies would may have significantly added to his rookie salary, which will be somewhere in the range of $4-5 million. Lonzo's signature shoe, the ZO2, is currently retailing for $495.