Back in 2005, the NBA changed its draft eligibility rules, requiring players to be a minimum of 19 years old during the calendar year of the draft, and a year removed from their high school graduation. Ever since the NBA and the Players' Association collectively bargained the terms of what has now come to be known as the "one and done" rule, many have argued against it. One of the main arguments is that the rule forces players to play in college for a year, when in many cases, they would have been drafted by an NBA team, and would have been able to make money off of their talents. While players do have the option to go overseas after their high school graduation to make money in any number of international pro leagues for a year before declaring for the NBA Draft, only a handful of players (Brandon Jennings, Emmanuel Mudiay are prime examples) have decided to make that jump. But if there were a domestic league where high school graduates could make money off of their basketball talents, would there be more players willing to forgo college in order to make money right out of high school? Thanks to Lavar Ball, we may be getting that answer very soon.

Lavar Ball announced earlier this week that he is starting a professional basketball league for nationally ranked players who are high school graduates, but don't want to go to college. The league will be called the Junior Basketball Association, and will be entirely funded by Ball's company, Big Baller Brand. According to Lavar, the league will pay their players by their high school ranking. The lowest ranked player will get a salary of $3,000 a month, while the best player will receive a salary of $10,000 a month.

Ball is seeking 80 players to play in the league. The 50-year-old says that the league, which will feature 10 teams, will play in NBA arenas in Los Angeles, Brooklyn, Dallas, and Atlanta. The league will opt to follow NBA rules instead of college rules, including 12 minute quarters and a NBA 3-point line. 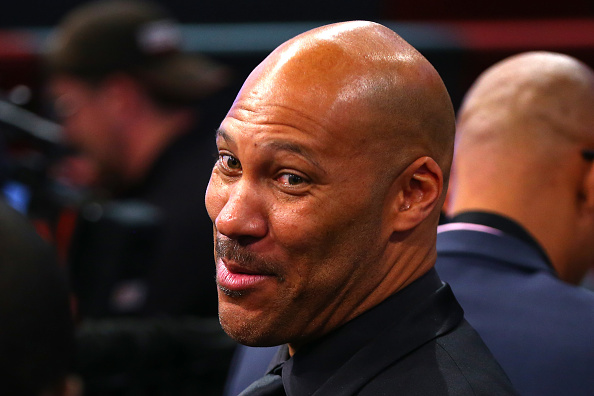 Ball told ESPN, "Getting these players is going to be easy … This is giving guys a chance to get a jump start on their career, to be seen by pro scouts; and we're going to pay them, because someone has to pay these kids."

Ball's idea is ambitious, but it would not be the first time someone came up with the idea. Back in 2015, a group called LV Basketball Enterprises announced the creation of the Las Vegas Dealers, a pro team that would consist of the top talent from high school graduates, college players and others. The team proposed to pay $700,000 for McDonald's All-Americans, $400,000 for college underclassmen with eligibility remaining and $100,000 for any free agent. The team would have played the top teams from Europe over the course of a 50 game schedule. But that whole idea ended up being an elaborate scam, and never came to fruition.

All in all, Lavar Ball has many questions to answer regarding his league. When would the league start? How long can players play in the league? And how does the league plan on addressing competition from the NBA's G-League, which the NBA is pouring considerable resources into in order to serve as a viable alternative for high school graduates who don't want to go to college? The answers to those questions remain to be seen, and for Ball's sake, hopefully he can provide those answers soon.