One of the wealthiest women in the world just made another big investment.

Laurene Powell Jobs, a billionaire entrepreneur, philanthropist, and president of the Emerson Collective, is buying about a 20 percent stake in Monumental Sports & Entertainment. The holding company, worth $2.5 billion, owns the Washington Wizards, Washington Capitals, and Capital One Arena, where both teams play.

With the move, Powell Jobs becomes one of just four women with a sizable investment in an NBA franchise. She joins Jeanie Buss (Los Angeles Lakers), Ann Walton Kroenke (Denver Nuggets), and Gail Miller (Utah Jazz). Powell Jobs plans to use her position to promote social issues, like improving education.

The 19-person Monumental is headed by Ted Leonsis, who remains the largest stakeholder. Leonsis will still run the teams and other businesses under Monumental.

Monumental also includes the WNBA's Washington Mystics, the Washington Valor and Baltimore Brigade American League Football teams, a sports facility in Northern Virginia and multiple e-sports investments. The company also plans to open up a practice facility for the Wizards next year. 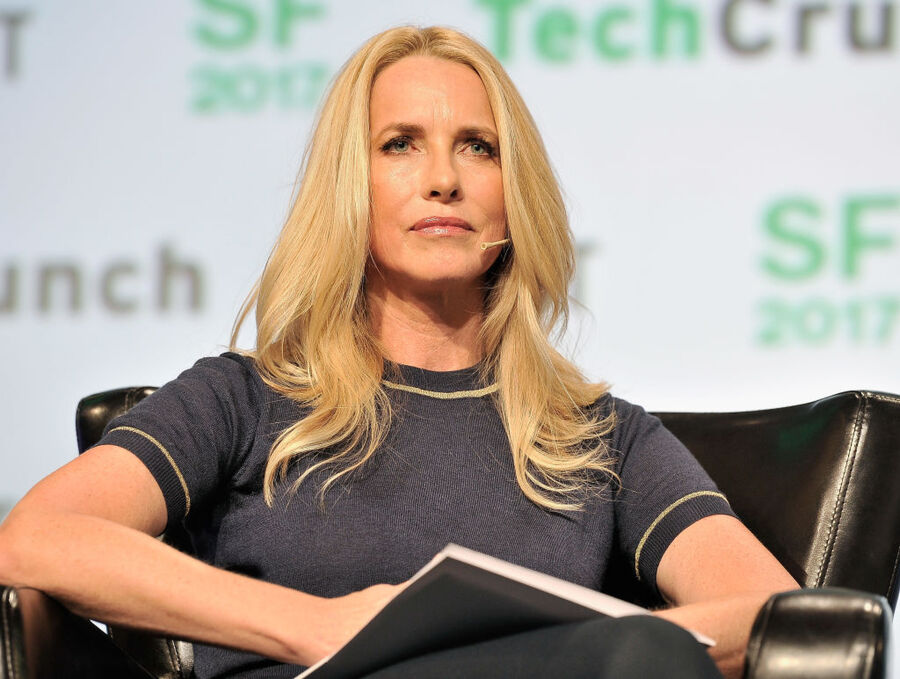 In addition to her philanthropic endeavors, Powell Jobs, 53, has amassed much of her fortune through shares of Apple, the company her late husband Steve Jobs founded. Powell Jobs also owns four percent of The Walt Disney Company.

She also has a great chance of assuming majority leadership of Monumental should Leonsis retire. While no stocks have been diluted yet, it's likely Powell Jobs will purchase additional shares from other shareholders.

Leonsis bought the Capitals in 1999 for $85 million. He also purchased nearly half of the Wizards and their arena, eventually assuming full control in 2010 after former owner Abe Pollin died the previous year. The entire value of both the team and arena was valued at $550 million then. It's more than doubled now, worth an estimated $1.36 million.

NBA franchises, in particular, are continuing to increase in value. The league is a global success and has a massive TV deal in place with ESPN and TNT worth $24 billion.

This isn't Powell Jobs' first attempt at purchasing a franchise. She was part of a group that unsuccessfully tried to buy the Los Angeles Clippers in 2014. The Clippers were ultimately purchased by Steve Ballmer.

Now that she's a part of an ownership team, it'll be interesting to see what Powell Jobs achieves. One thing's for sure: she'll be involved with two of the most exciting franchises in their respective sports.