By Travis Pulver on January 8, 2016 in Articles › Sports News

Fantasy sports have become big business. Over 56.8 million people are expected to play this year and spend around $465 a piece generating around $18.6 billion in revenue. That is approximately $6 million more than the NFL generates in a given season. 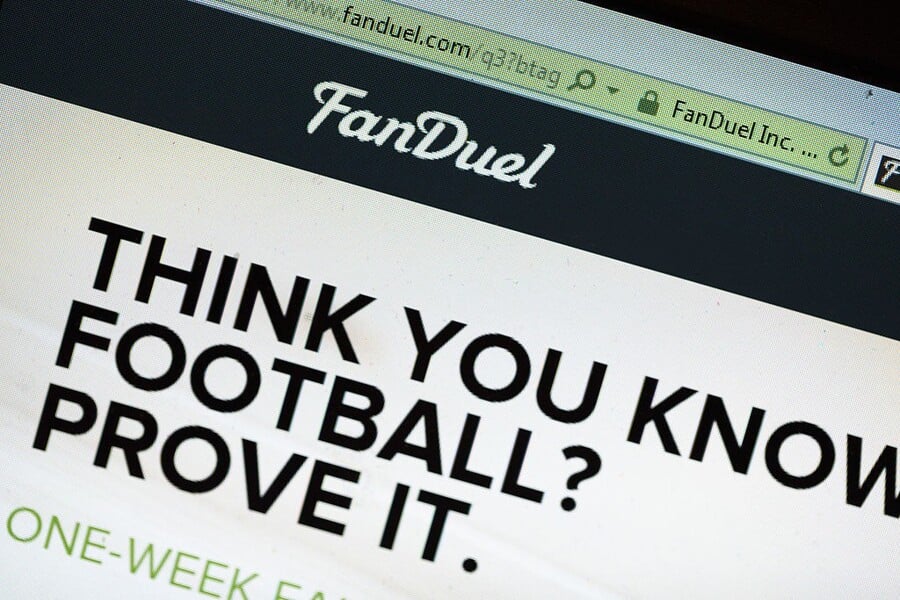 Both companies are fighting the decision and DraftKings has decided to continue operating anyway, but they may have a bigger problem on their hands should the New York AG, Eric Schneiderman, succeed with his next suit. He has filed a lawsuit that should he win will require Fan Duel and DraftKings to return all entry fees paid by residents that participated in a competition as well as pay a fine of up to $5000 per case.

According to reports, both sites say they took in more than $200 million in entry fees from 600,000 customers. At $5000 per case and assuming each customer equates to one case that comes out to $3 billion in fines should the maximum fine be applied.

Having to pay back $200 million in entry fees will devastate both companies. Should they be forced to return the entry fees and pay a fine they will likely go out of business. They do well, but not that well.

However, DraftKings is already in trouble after overcommitting to hundreds of millions in ad-deals with ESPN and Fox. So having to dish out millions in entry fees and fines will certainly cripple the company.

The whole sordid mess will come down to whether it can be proven in a court of law that daily fantasy sports leagues are a game of chance or a game of skill. Both sites are fighting similar action in other states as well. When a decision comes down in one it will likely affect the case in the others.