It is hard to get a new sports league started. To do so, regardless of the sport, takes a lot of money, and there is no guarantee that the venture is going to succeed. Several have tried to start another football league, and they have all failed. The WNBA has been around for a long time, but it can hardly be called a financial success, since it has needed help from the NBA to stay afloat. and just a few of the teams actually post a profit from year to year.

However, if you do invest in a new league and it does happen to succeed, your investment could eventually pay off in a very big way. It certainly did for the Tisch family.

Back in 1991, Robert Tisch purchased a 50 percent stake in the New York Giants from Tim Mara, grandson of the franchise's founder, Timothy Mara, for $75 million. It was the first time that someone other than a member of the Mara family owned part of the team. A member of each family still owns half of the team today. 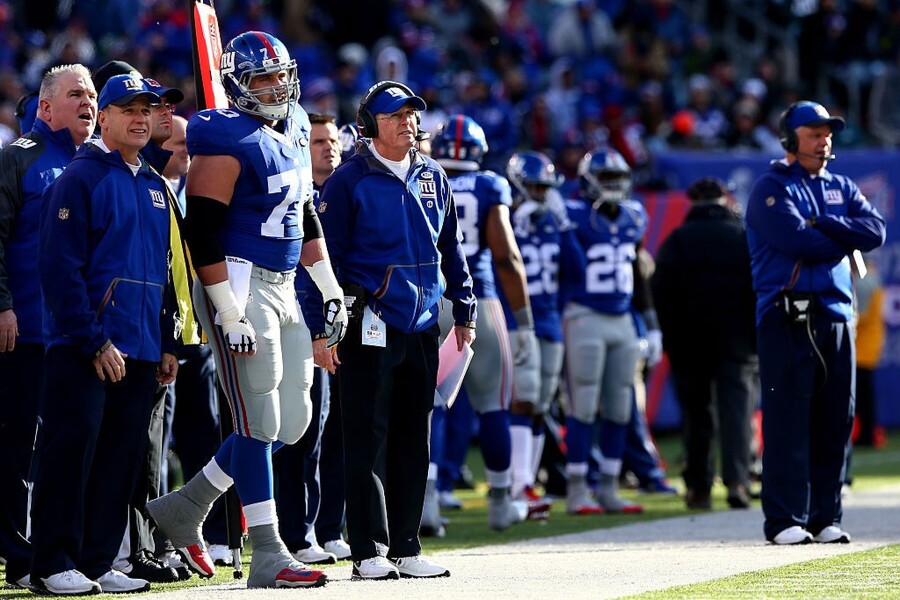 At the time, it seemed like Tisch was giving Mara a sweetheart deal, but one he could easily afford. He and his brother (Laurence) were both estimated to have a personal net worth of $3.1 billion, and between them, they owned 27.3 percent of Loews (valued then at almost $2 billion). So he could afford to wait and see how the investment would turn out. As popular as the NFL was, chances were, it would eventually pay off. It was just a matter of time.

His patience (and his family's) was certainly rewarded. In 1991, the value of the team was estimated to be between $120-130 million. So basically, by paying $75 million for half the team Tisch overpaid. Revenue back in 1991 was nothing like it is now (ticket revenue – $15 million; television revenue – $28 million), so it was going to take some time to make his investment back.

Fast forward to the present, and the financial situation is much different. This past season, the NFL was expected to rake in $13 billion in revenue, up from $12 billion the year before. New television contracts helped bring in another $900 million.

Thanks to such dramatic increases in revenue streams, that $75 million investment in 1991 is now worth $1.4 billion (the Giants are the fourth most valuable franchise in the NFL, at $2.8 billion). So essentially, a small fortune was turned into a very big one.

Of course, Tisch's investment pales in comparison to how well the Mara's investment has performed. When Tim Mara founded the franchise back in 1925, it cost him a whopping $500 ($6,769.03 when adjusted for inflation).