Why Did Lane Kiffin Leave Alabama For Florida Atlantic? It Was His Only Option.

Florida Atlantic University just announced its new coaching hire: Alabama offensive coordinator Lane Kiffin. It's a move that is confusing, at best. After all, Alabama has been the top college powerhouse in the nation over the past decade, and FAU has had three straight 3-9 seasons.

That may come as a surprise. Kiffin, who's only 41, already has coaching stints with the Oakland Raiders, Tennessee Volunteers, and USC Trojans on his resume. Sure, USC fired him at an airport, but since then, Kiffin has helped develop Alabama's offense into a juggernaut. It's resulted in a national championship, a Heisman Trophy winner (Derrick Henry), and an undefeated team that's the heavy favorite to repeat as college football champs in the new year.

It makes sense, then, that many people thought Kiffin would land a head coaching job at a prestigious school in a Power-5 conference. That opportunity came, kind of – when Tom Herman left the Houston Cougars to take a job at Texas, Kiffin's name came up as a possible replacement. Instead, the job went to Major Applewhite. 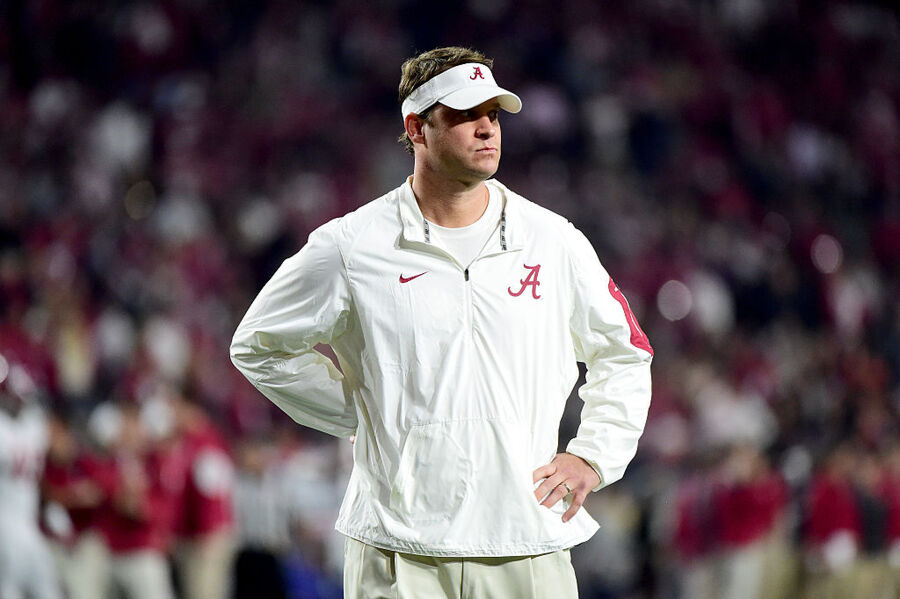 As it turns out, reference calls to USC and Tennessee came back with red flags. His cavalier attitude and early departure at Tennessee (he only spent one season with the Volunteers), as well as the messy divorce from USC, didn't help his cause.

A few days ago, Kiffin was introduced as the head coach at FAU. Kiffin insisted that he wasn't taking the job simply to be a head coach, but rather, he wanted to build a champion at FAU. However, he later admitted that if the Owls hadn't offered him the position, he'd probably return to Alabama in 2017.

During his press conference, Kiffin thanked head coach Nick Saban for taking a chance on him after his termination from USC. Kiffin said his phone "was not ringing very much." It looks like history might have repeated itself this year.

He's betting on himself to help turn this Owls program around. If he does, he'll get an opportunity to show what he's got at a larger school. It'll be what he deserves, and while he might not admit it, you can bet it's what he wants as well.