Lance Armstrong's Time Is Running Out In $100 Million Whistleblowing Case

Last Friday, Lance Armstrong was given one week to cooperate with court officials by submitting verifiable evidence of prior claims according to USA Today. In a case that has already dragged on for years, one week seems like a very short amount of time.

The lawsuit against Armstrong was originally filed by former teammate Floyd Landis in 2010. Both Armstrong and Landis were members of the U.S. Postal Service team in the Tour de France. Armstrong, who won the race each year from 1999-2005, and Landis, who won in 2006, both lost their medals after publicly admitting to doping.

In 2013, the U.S. Department of Justice entered the lawsuit, which alleges that Lance Armstrong and his team manager were guilty of fraud against the government. The team accepted about $32 million from their sponsor, the U.S. Postal Service, under the pretext that they would race within the rules, which includes the prohibition of performance enhancing drugs. Armstrong and his team admitted to doping while under contract from 2001-2004, violating the terms of the agreement. 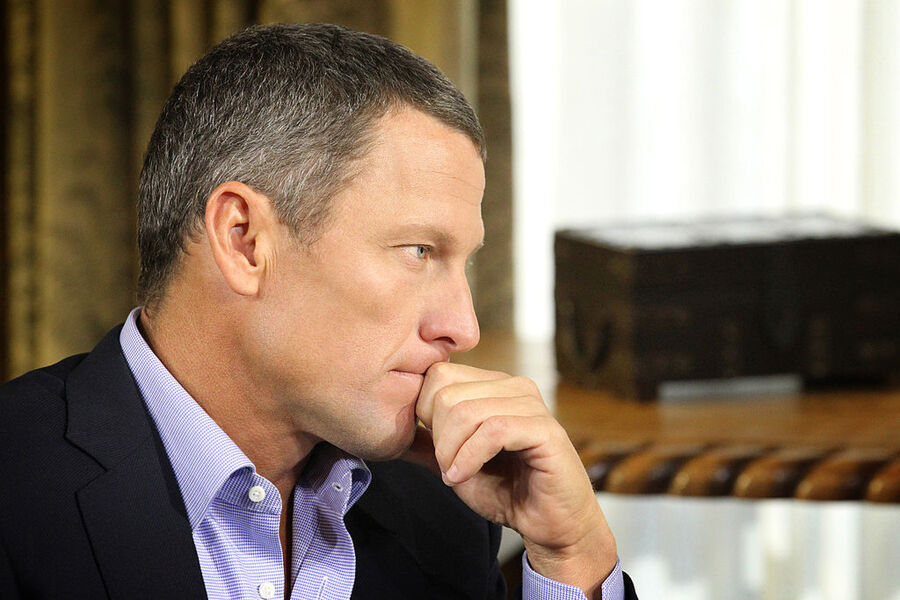 If the Postal Service wins the case, it could be entitled to up to $100 million from Armstrong, based on the False Claims Act, which would also entitle Landis, the whistleblower in the case, to a cut of the cash. Said Robert Machen, attorney for the USPS:

"In today's economic climate, the U.S. Postal Service is simply not in a position to allow Lance Armstrong or any of the other defendants to walk away with the tens of millions of dollars they illegitimately procured."

Armstrong's counterargument in the case has long been that the USPS received remuneration worth well over $32 million, based on the added publicity that came from the team winning the Tour De France each of the four years of the contract, so he believes he has nothing to repay.

According to the Department of Justice Lawyers, "Armstrong asked the Court to find on summary judgment that those services were worth more than $160 million. But for over nine months, Armstrong has refused to respond to contention interrogatories seeking the identification of and factual basis for benefits he claims the USPS received from its sponsorship of Armstrong's cycling team."

In other words, Armstrong and his team of lawyers are taking their good old time proving their claims, and the judge has had enough. He issued a statement last Friday, in which he insisted that "Armstrong may not waste the government's time by stating that responsive information `may' be found in certain locations."

If Armstrong fails to comply with the judge's request for proof of his claims, the evidence thus far provided for those claims may be excluded from the case.