Lance Armstrong has taken a lot of financial hits since admitting that he cheated on his way to winning seven Tour de France titles from 1999-2005 (he has since been stripped of those titles). He has had to pay a hefty amount; over $10 million, in damages and settlements in numerous lawsuits. But the worst may be yet to come for the disgraced cyclist, as a result of a federal judge's ruling earlier this week.

United States District Judge Christopher Cooper declined to block the government's $100 million lawsuit against Lance Armstrong, which will put the retired cyclist on trial in a case from 2010 which stems from his use of performance-enhancing drugs. The lawsuit, which was originally filed by Armstrong's former United States Postal Service teammate Floyd Landis, was filed under the federal False Claims Act, alleging that he committed fraud against the government when he was cheating while riding with the team. The federal government joined the lawsuit back in 2013.

Court records show that the United States Postal Service paid Tailwind Sports Inc, Armstrong's cycling team, roughly $32 million from 2000 through 2004. Armstrong received almost $13.5 million of that total. According to the law, Landis, who also had his 2006 Tour de France title stripped, and the government can sue Armstrong to get all of that money back, in addition to triple that amount. They are also suing for damages, which adds up to the $100 million amount. 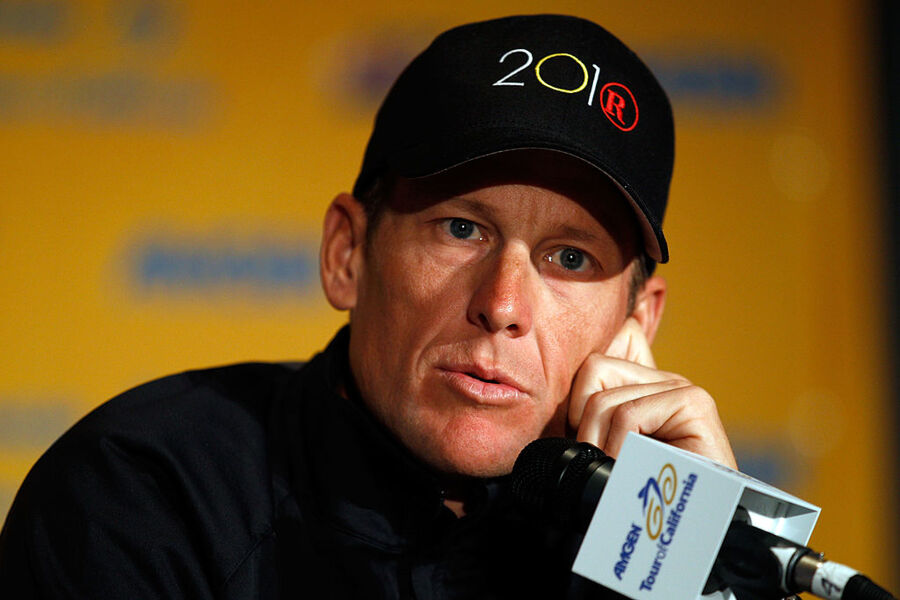 Armstrong and his team feel they don't owe the Postal Service any money because they made the company more money that they paid him. Armstrong's lawyers presented internal studies for the Postal Service that calculated that they allegedly received over $100 million in media exposure. But the government claims that that media exposure was negated by the negative press Armstrong received as a result of his doping scandal.

According to Judge Cooper, Armstrong makes a "persuasive case," but a jury should be left to decide the outcome. The trial will likely take place in the fall.