The Los Angeles Angels announced they signed two-time National League Cy Young Award winner Tim Lincecum to a one-year deal. His base salary will be just short of $2 million, a prorated portion of a full $2.5 million, with the ability to earn incentives.

This is after a long series of injuries the 31-year-old free agent has suffered in previous years. He ceased playing with the San Francisco Giants after June 27th, due to his left hip injury, and went into surgery September 3rd. He didn't immediately sign with a team after concluding his $35 million two-year deal with the Giants.  After nearly ten years, it was hard for him to leave. "It is tough because I've had a lot of emotions and time built up," he said.

His salary has also received a significant downgrade. In 2014, Tim Lincecum received a $17 million as part of his $35 million two-year contract. Many of his fellow Giants were signed on for longer contracts, such as pitcher Matt Cain, who received a five-year contract extension in 2012 for  $127.5 million ($21m yearly). 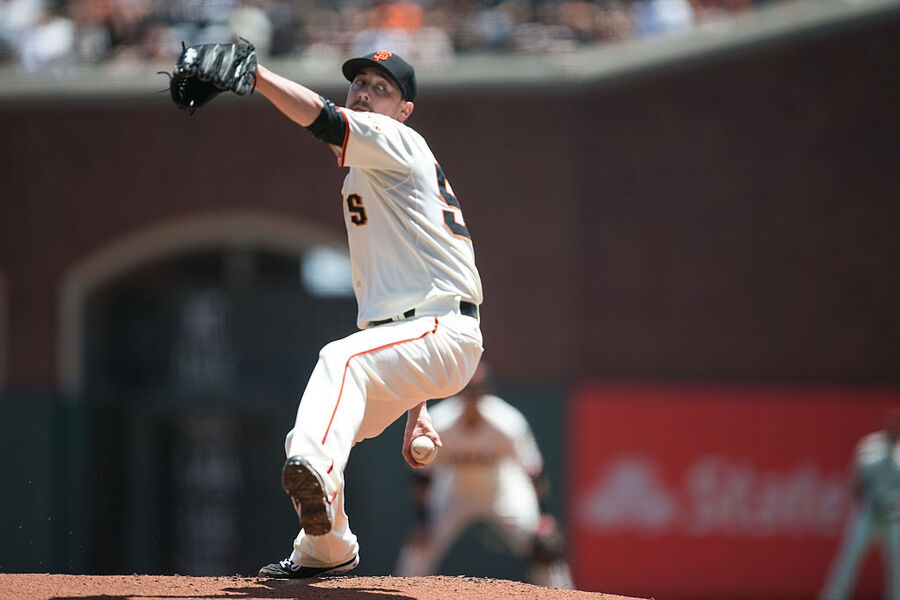 Lincecum won the NL Cy Young Award in 2008 and 2009 and made four All-Star Game appearances. He helped the Giants win three World Series titles in five years, and he threw a pair of no-hitters against the Padres in an 11-month span during the 2013 and 2014 seasons. Last season, he went 7-4 with a 4.13 ERA in 15 starts – not bad for a pitcher on the decline. He would still rank fourth on the Giant's current pitching rotation.

Angels general manager, Billy Eppler, said the team's new pitcher will need time to get ready. Tim Lincecum is currently in Triple-A with the Salt Lake City Bees, warming up for a starting slot on the Angels roster. His goal is a personal one:

"Success will be being healthy at the end of this season and seeing where I'm at after that," he said. Tim has been performing well in his Triple-A outings. His hip injury, which had previously restricted his unique pitching delivery, has improved after surgery. The Angels desperately need him, as their pitching lineup has been through a long list of injuries.

The Angels are aware that they are taking a risk. "Is he going to be the version of himself six, seven years ago?" Eppler said. "I don't know, but the circumstances were right for us to take this chance."