Kyler Murray Is A College Athlete Who Will Make $4.66 Million This Season… By Going Pro In A DIFFERENT SPORT!

Twenty-one year-old junior Kyler Murray is competing for the starting quarterback spot with the Oklahoma Sooners. The Sooners are ranked No. 3 in the nation and are led by their coach Lincoln Riley. Riley will make $4.8 million this season. Murray will earn nearly that much starting in January.

Here's how: Murray signed a deal with the Oakland Athletics. While NCAA rules prohibit a player from competing in a sport if they earn money from it, a player retains their eligibility in other sports.

Murray won't be able to play for the Sooners baseball team, but football (or any other sport) is fair game. And his unusual situation is an eye-opener in the longstanding debate about paying collegiate athletes. 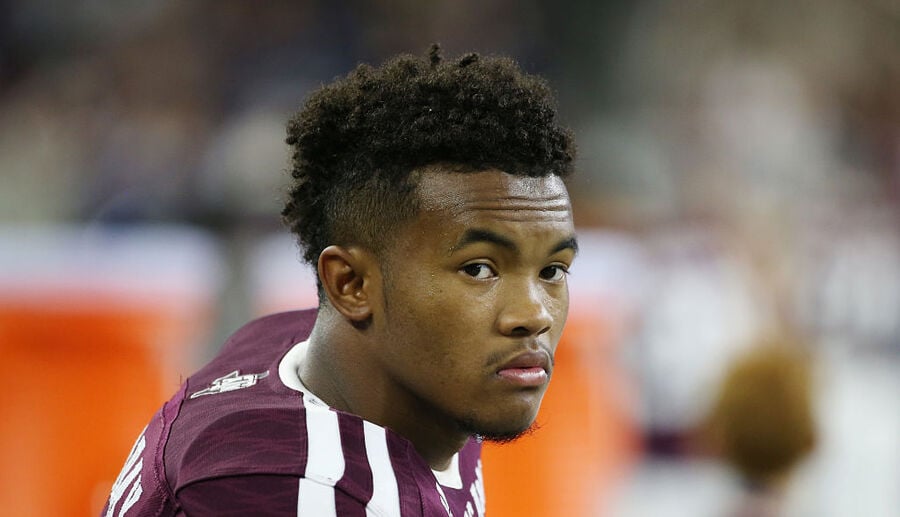 Outside of a scholarship and gear, Murray won't receive much financially from the Sooners. That's despite the University of Oklahoma making $155 million in revenue through its football program last season. The Oakland Athletics, meanwhile, made $210 million in revenue and dished out $83 million in player salaries.

Murray stands just 5'10", which is fairly short for an NFL quarterback. That, coupled with the average MLB career lasting more than two years longer than the average NFL career (5.6 to 3.3 years), could have factored into his decision.

However, Murray isn't ready to abandon football completely. The junior, who previously played at Texas A&M, could still return to Oklahoma for his senior season. He shadowed Baker Mayfield last year, and Mayfield ultimately became the No. 1 pick in the NFL Draft. He signed a four-year, $32.7 million contract with the Cleveland Browns.

If Murray has a similarly impressive season, he could potentially receive as much money in the NFL. He wouldn't be the first athlete to ditch baseball for football. Russell Wilson was drafted by the Colorado Rockies, but returned part of his signing bonus to pursue a career in the NFL.

Then there are guys like Bo Jackson and Deion Sanders, who played professionally in both the NFL and MLB.

Murray doesn't have to make a decision quite yet. But it does have to feel pretty good knowing he has nearly $5 million in the bank should he head to Oakland.