Back in 2001, Kwame Brown was a top basketball player fresh out of high school. The Washington Wizards rewarded him with the No. 1 pick of that year's draft. Though he never lived up to the lofty expectations of the top selection, he managed a 13-year career, earning just under $64 million in salary, or about $35 million after taxes and fees.

Now, Brown is claiming his financial advisors took nearly half of that money.

Brown filed a lawsuit against Merrill Lynch, Bank of America, and a financial advisor named Michelle Marquez. He claims they stole $17.4 million of his money.

Brown alleges that he was a client of the defendants from 2004 to 2017. He says they were supposed to handle his financial matters, from collecting NBA income to investing or trading stocks. However, he had to offer his consent before any investments could be made. 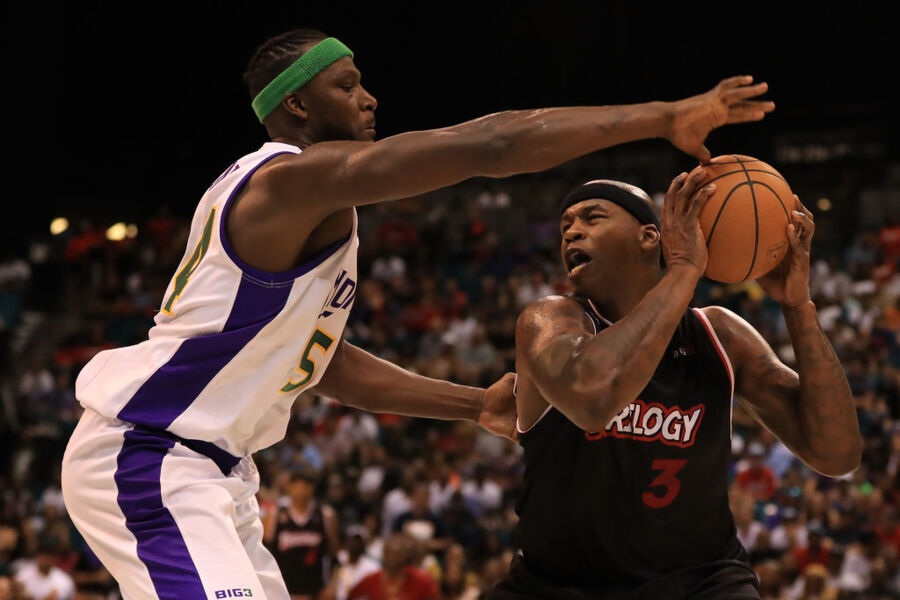 It's that last point that makes up the bulk of the suit. Brown claims Marquez oversaw his account and began investing Brown's money into projects and stocks without his permission.

In the suit, Brown further alleges that Marquez opened multiple bank accounts under his name. He believes Marquez was depositing money into those accounts and collecting a commission on trades and investments. Brown says he took out a $1.1 million loan in 2006, telling Marquez to pay off the balance of the loan immediately.

But in 2015, Brown allegedly learned Marquez converted the unpaid portion of the loan into a line of credit. Brown claims he's suffered significant financial loss because of what Marquez did. And last year, Brown reportedly called Marquez to speak about his finances but was no longer able to get ahold of her.

According to Brown, both Merrill Lynch and Bank of America told him he had no money with them. The banks said Brown had signed authorization documents for defendants to invest and trade his money. However, Brown believes those signatures were forged, even going so far as hiring forensic experts to examine the signatures. According to Brown, all of them were forgeries.

Brown's lawsuit is seeking the return of Brown's $17.4 million, plus additional damages. He last played in the NBA in 2013, and his tale is a cautionary one for other athletes – always keep a close eye on your money.