Nobody likes being at the center of a nasty rumor. While in many cases, rumors are mostly harmless, sometimes a rumor can damage ones reputation; so much so that the person in question decides to sue the person that started the rumor. That is exactly what one former NFL player did roughly a year and a half ago, and earlier this month, a judge ruled in his favor, awarding him a hefty sum in damages.

Kordell Stewart, who played 11 years in the NFL as a quarterback for the Pittsburgh Steelers, Chicago Bears, and Baltimore Ravens, sued Andrew Caldwell, Jarrius Keyn Moon and Catalyst Next LLC after Caldwell claimed that the two had a homosexual relationship on a radio show in 2015. Caldwell gained Internet fame after a video of him screaming "I'm not gay no more!" in a church became viral. On the radio show in question, the viral video star claimed that he and Stewart had been together sexually in the past, and that the former NFL player bought him purses and expensive cars.

Stewart filed the lawsuit in October 2015, calling Caldwell's statements "false and defamatory." Though Caldwell later retracted his statements and admitted that he was lying, Stewart continued to pursue the case in court. Because Caldwell never responded to Stewart's lawsuit, a judge ruled in November 2016 that the former NFL QB won the case by default. 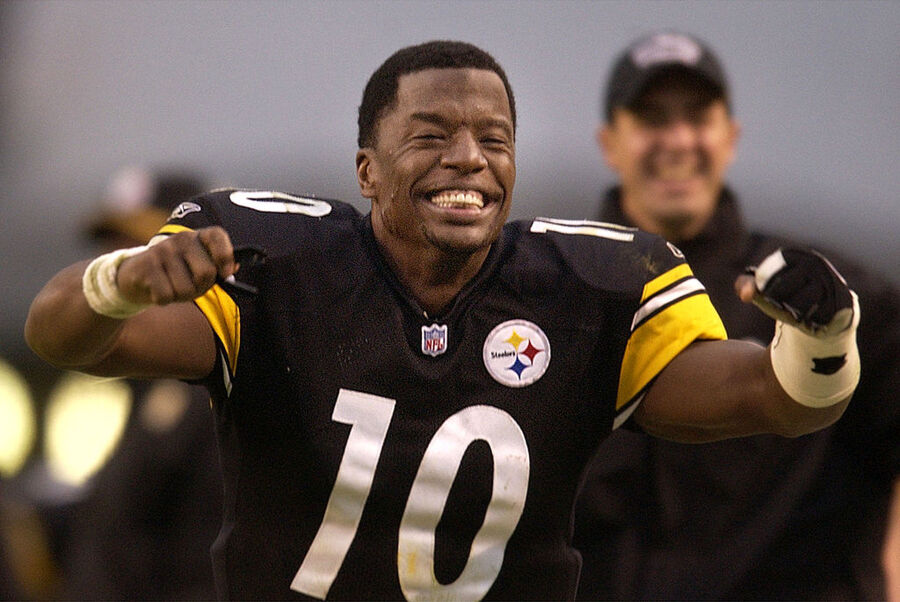 Earlier this month, a judge awarded Stewart $3 million in damages as a result of the lawsuit.

"The actions of these irresponsible people are harmful and damaging the brand that I and others like me have worked very hard for," said Stewart.

Rumors about Stewart's sexuality have been swirling for nearly 20 years. Stewart's ex wife Porsha Williams Stewart, who is a cast member on Bravo's Real Housewives of Atlanta, called the NFL veteran "a queen" and insinuated that he was gay in subsequent interviews after their divorce.